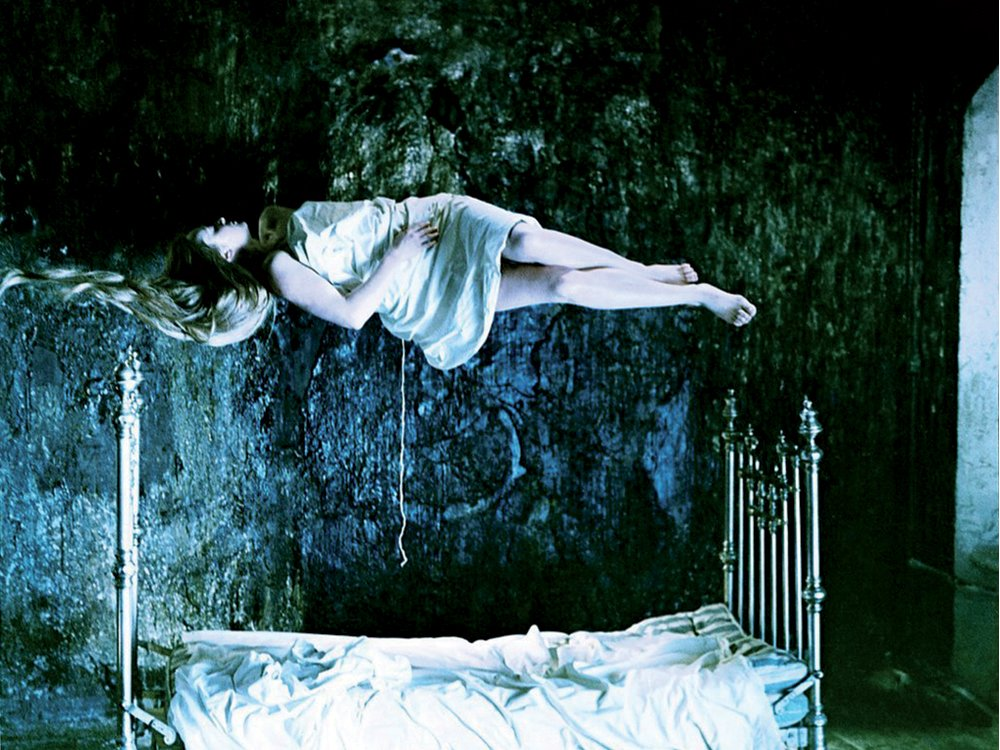 Patrick Gamble explores “10 Great Films That Inspired Andrei Tarkovsky” for the British Film Institute and journeys through some of the influences that helped shape the Russian master’s unique filmmaking genius.

“Tarkovsky for me is the greatest, the one who invented a new language, true to the nature of film, as it captures life as a reflection, life as a dream.”

In an interview with Naum Abramov in 1970, Andrei Tarkovsky described cinema as “an art form which only a small number of directors have actually mastered, and they can be counted on the fingers of one hand”. An outspoken artist who emphatically saw cinema as a medium equipped to answer the myriad questions life puts forward, he could be critical of other filmmakers. He showed antipathy to the theories of early Soviet filmmakers and could often be heard disparaging the work of his contemporaries.

However, he was also an avid writer, kept diaries during his shoots and often wrote about the role of film in modern society. In his writings the same names continued to pop-up, with filmmakers such as Robert Bresson, Ingmar Bergman, and Kenji Mizoguchi part of a very exclusive pantheon of auteurs he admired. Others were mentioned, but very few made the cut. His adoration for other directors and their films was always measured and often accompanied by some form of critique. He praised Kurosawa as one of the world’s greatest directors but wasn’t afraid to criticise what he felt were substandard special-effects in the finale of Throne of Blood… Read the complete article on Medium.