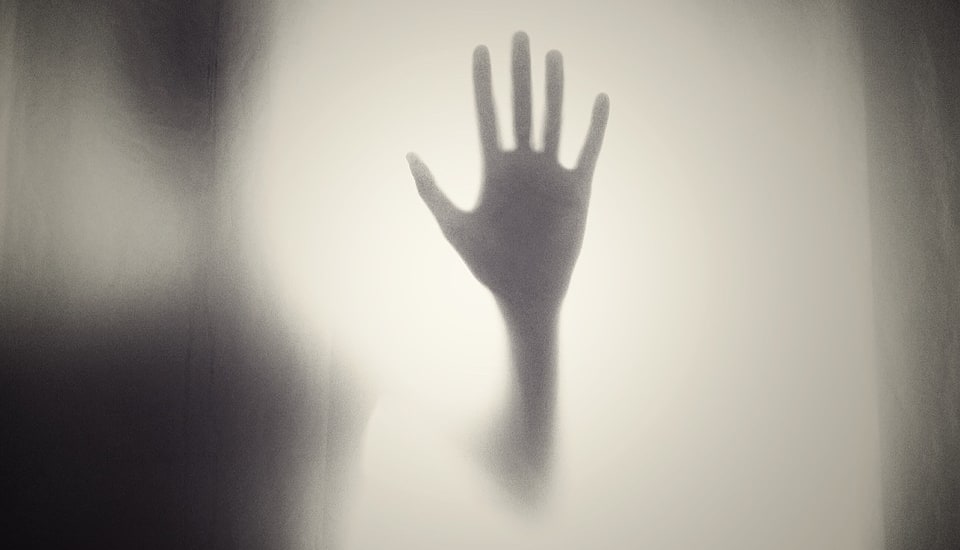 Modern horror is considered to be any film produced after 1960. This was a critical time period when horror made the switch from vampires, werewolfs, and traditional aliens to something of a more ‘realistic’ scheme. The 1960s to the early ’80s was the time when the genre was forming into what it is today. Here are “10 Horror Classics And How They Changed The Genre” films that led the way.

The films produced in this era are now looked at as classics, and provide the diagram that many horror films followed and still follow. Look at how many slasher films were created from the massive success of Halloween (1978). The films created not only set out to scare audiences, but also make comment on real world issues. We did a run-down of the films produced during this era and pulled out the top 10 films that every fan of horror should view. These films are crucial in understanding the origins of many horror films coming out today and their overall impact on film in general. Read the article at Creators.

A horror film is a movie that seeks to elicit a physiological reaction, such as an elevated heartbeat, through the use of fear and shocking one’s audiences. Inspired by literature from authors like Edgar Allan Poe, Bram Stoker, and Mary Shelley, the horror genre has existed for more than a century. The macabre and the supernatural are frequent themes. Horror may also overlap with the fantasy, supernatural fiction and thriller genres.