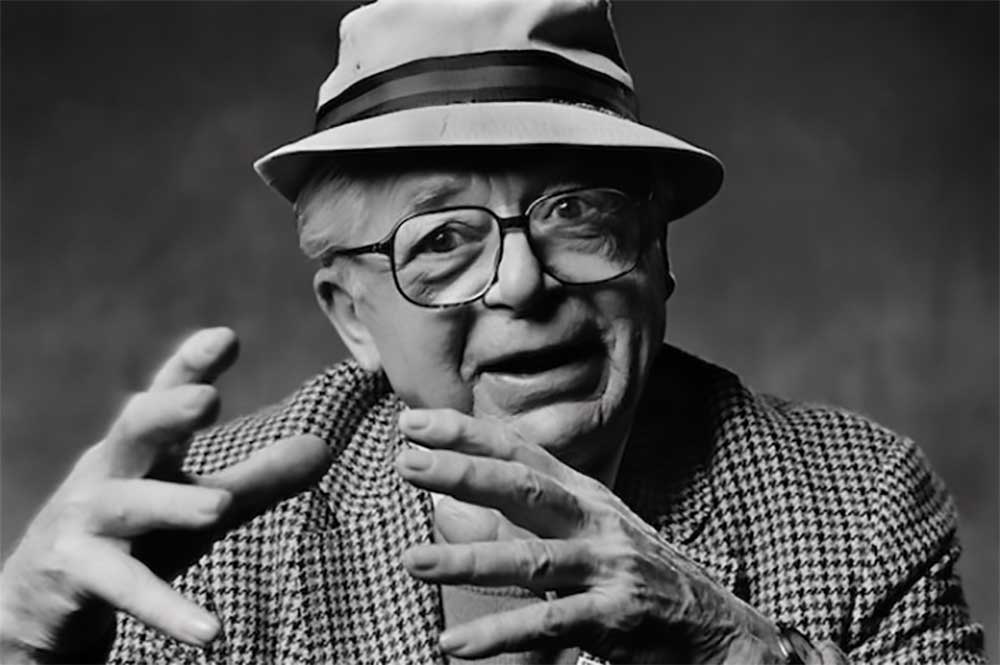 Stories are powerful. This storytelling infographic shows how the human brain is hardwired to respond to storytelling differently than other forms of writing.

But telling a story in an entertaining way that will capture the attention of your audience can sometimes seem like an art all its own. That’s why I love studying well-crafted movies. Because of a movie’s time constraints, the screenwriter has to grab the audience’s attention from the first scene and move the plot along quickly. A masterful screenwriter can teach us a lot about the ingredients necessary for telling captivating stories.

In college, I took a film criticism class and wrote my term paper on the life and work of Academy Award-winning writer-director Billy Wilder. I love a film with good dialogue, and Wilder was an expert at writing snappy unforgettable lines and crafting engaging scenes. Read the complete article at Writing Cooperative. Here are the first two Billy Wilder tips:

Billy Wilder (born Samuel Wilder) was a Austrian-born Jewish American filmmaker, screenwriter, producer, artist and journalist, whose career spanned more than fifty years and sixty films. He is regarded as one of the most brilliant and versatile filmmakers of Hollywood’s golden age. With The Apartment, Wilder became the first person to win Academy Awards as producer, director and screenwriter for the same film.

Wilder became a screenwriter in the late 1920s while living in Berlin. After the rise of the Nazi Party, Wilder, who was Jewish, left for Paris, where he made his directorial debut. He moved to Hollywood in 1933, and in 1939 he had a hit when he co-wrote the screenplay for the romantic comedy Ninotchka, starring Greta Garbo. Wilder established his directorial reputation with an adaption of James M. Cain’s Double Indemnity (1944), a film noir. Wilder co-wrote the screenplay with crime novelist Raymond Chandler. Wilder earned the Best Director and Best Screenplay Academy Awards for the adaptation of a Charles R. Jackson story The Lost Weekend (1945), about alcoholism. In 1950, Wilder co-wrote and directed the critically acclaimed Sunset Boulevard. Read more about Billy Wilder on Wikipedia.