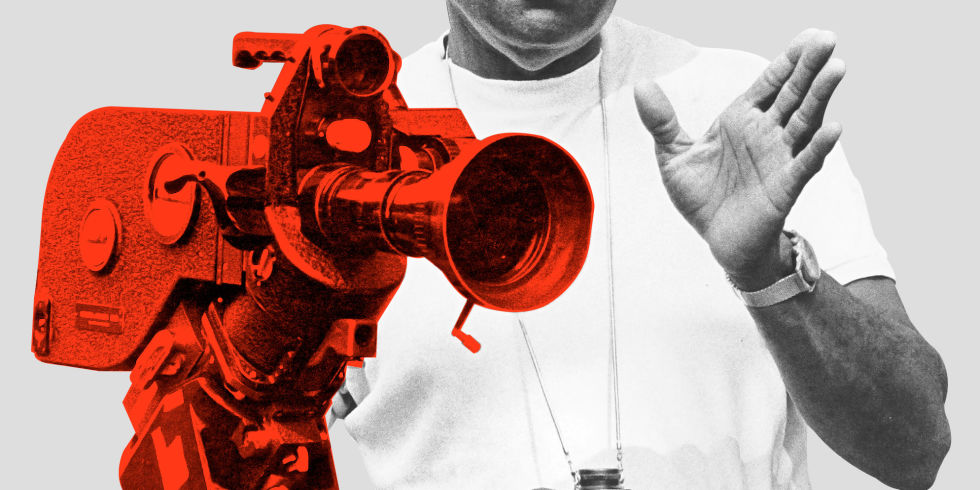 These documentaries are powerful, shocking, heartbreaking, and intense, and each will expand the horizons of the viewers open to learning more about the world, according to Tyler Coates. He has compiled a list of “20 Documentaries That Will Change Your Life”.

Moviegoers are suckers for a true story, which is why documentary films are so endearing and fascinating. While we often respond to narrative features with glee, hope, fear, and excitement, nothing can top a good documentary—which can also shake us to our core while expanding our worldview through experiences that are unknown or foreign. These 20 documentaries are powerful, shocking, heartbreaking, and intense, and each will resonate with viewers open to learning more about the world. Read the article at Esquire.

A documentary film is a nonfictional motion picture intended to document some aspect of reality, primarily for the purposes of instruction, education, or maintaining a historical record. Such films were originally shot on film stock—the only medium available—but now include video and digital productions that can be either direct-to-video, made into a TV show, or released for screening in cinemas. “Documentary” has been described as a “filmmaking practice, a cinematic tradition, and mode of audience reception” that is continually evolving and is without clear boundaries.

The nature of documentary films has expanded in the past 20 years from the cinema verité style introduced in the 1960s in which the use of portable camera and sound equipment allowed an intimate relationship between filmmaker and subject. The line blurs between documentary and narrative and some works are very personal, such as the late Marlon Riggs’s Tongues Untied (1989) and Black Is…Black Ain’t (1995), which mix expressive, poetic, and rhetorical elements and stresses subjectivities rather than historical materials. Read more at Wikipedia.