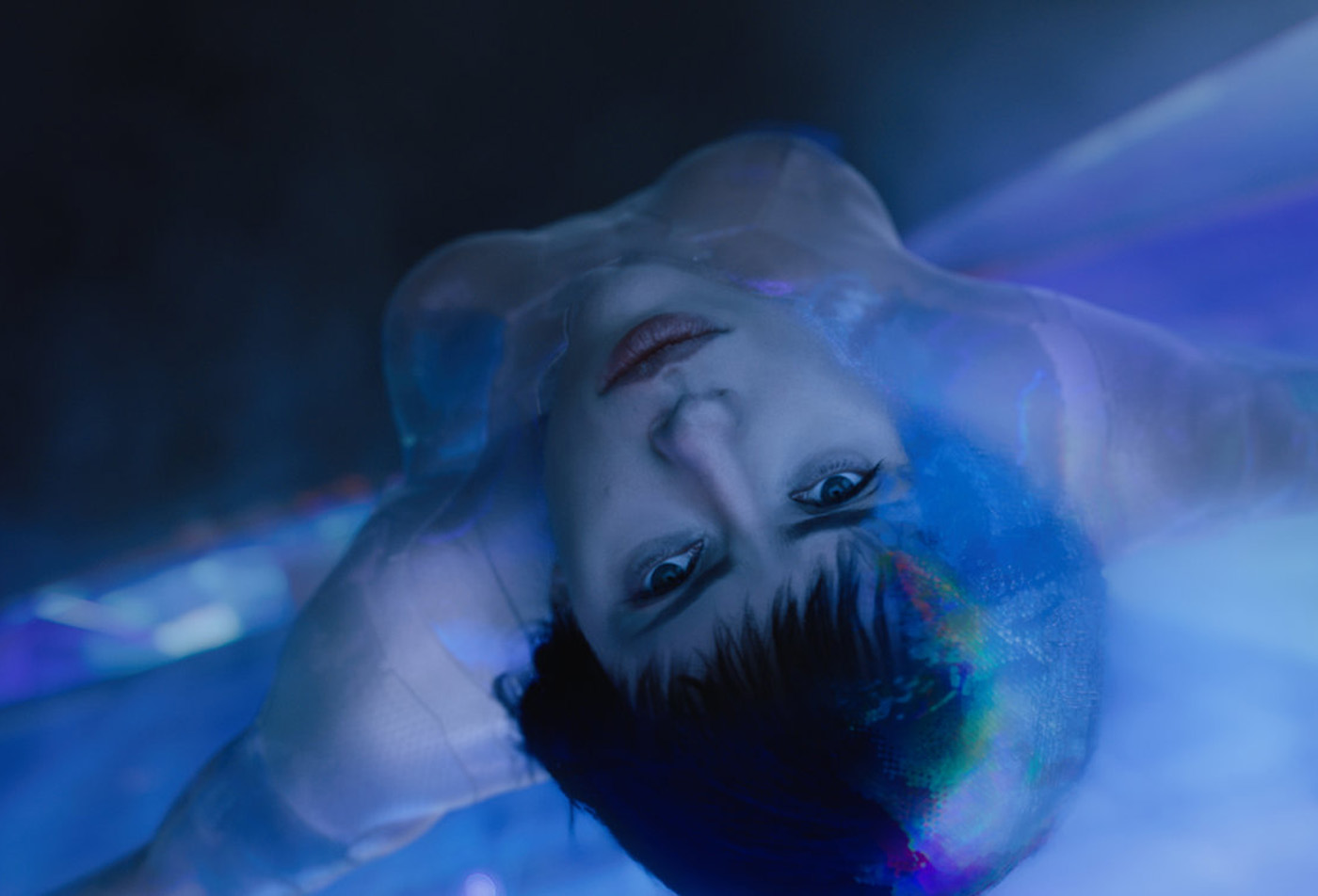 Critics admire the spectacle, but is that all there is? David Hudson compiles numerous reviews of the science fiction film ‘Ghost In The Shell’.

Rupert Sanders’s Ghost in the Shell is, of course, “the top-dollar adaptation of the Masamune Shirow manga serial and the resulting 1995 anime gem by Mamoru Oshii,” as the Guardian‘s Peter Bradshaw puts it. “It has been standardized and westernized with hardly any actual Japanese characters left in it, and effectively reimagined as a superhero origin myth, with tropes derived from the existing templates laid down by Metropolis, RoboCop, Blade Runner and Total Recall….

It’s a spectacular movie, watchable in its way, but one which—quite apart from the ‘whitewashing‘ debate—sacrifices that aspect from the original which over 20 years has won it its hardcore of fans: the opaque cult mystery, which this film is determined to solve and to develop into a resolution, closed yet franchisable.”

Cyborg counter-cyberterrorist field commander The Major (Scarlett Johansson) and her task force Section 9 thwart and humiliate criminals, hackers and terrorists. Now, they must face a new enemy who will stop at nothing to sabotage Hanka Robotics’ artificial intelligence technology. Read more on Wikipedia.