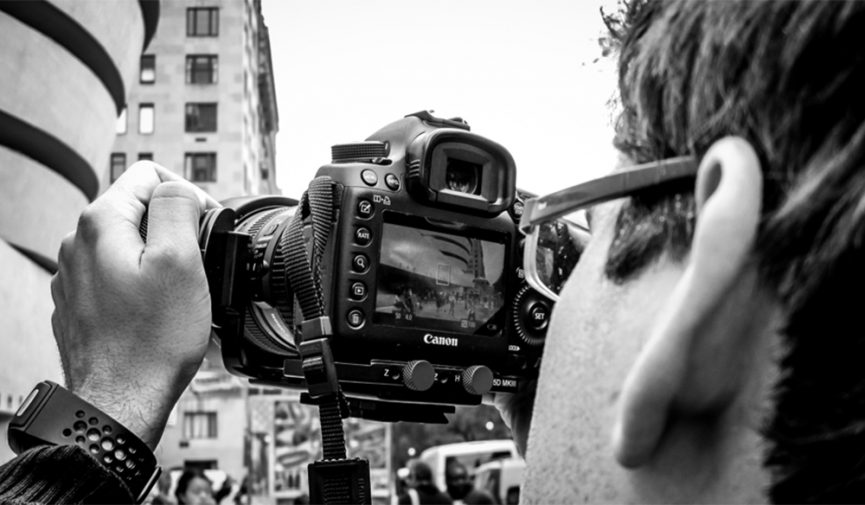 DSLRs (and many other mirrorless and digital cameras) are marvels of video capture technology, but they’re not really meant to record for long periods on end. For most long-form DSLR production needs, you’ll need to look for cheaper camcorder options or higher-end options. However, for those looking to use their trusty prosumers – like a Canon 5D or comparable – to record long-form content, here are some tips to trick your DSLR into helping you get the job done. Read the article at Premium Beat.

Video production is the process of creating video by capturing moving images (videography), and creating combinations and reductions of parts of this video in live production and post-production (video editing).

In most cases the captured video will be recorded on the most current electronic media such as SD cards. In the past footage was captured on video tape, hard disk, or solid state storage. Video tape capture is now obsolete and solid state storage is reserved for just that, storage. It is now distributed digitally in formats such as the Moving Picture Experts Group format (.mpeg, .mpg, .mp4), QuickTime (.mov), Audio Video Interleave (.avi), Windows Media Video (.wmv), and DivX (.avi, .divx). It is the equivalent of filmmaking, but with images recorded digitally instead of on film stock. Read more at Wikipedia.

Light A Scene With Practicals