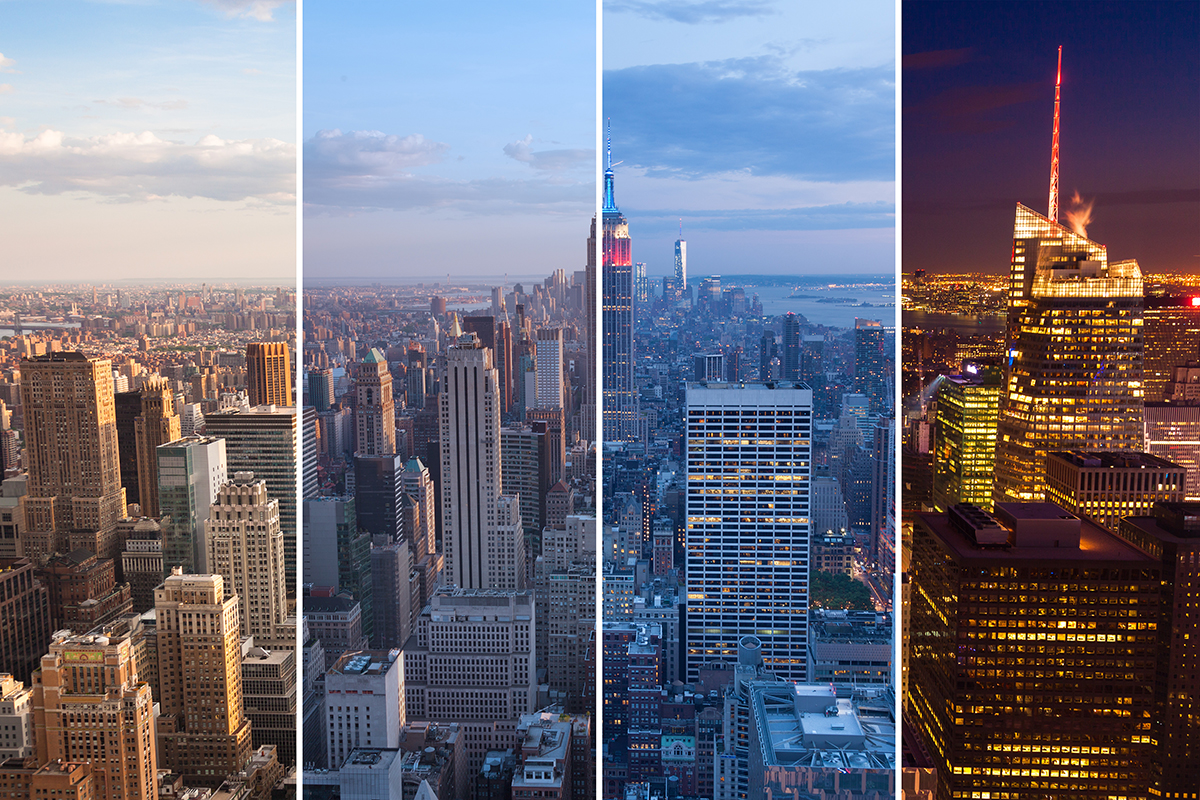 Shooting day for night is a technique that has been around for ages, however many filmmakers make critical mistakes both during production and post that completely give away the effect. Noam Kroll explores “5 Reasons Your Day For Night Footage Doesn’t Look Right”.

For any of you that are hearing the term ‘day for night’ for the first time, I’ll take a moment here to explain exactly what that means. Essentially day for night shooting quite literally involves shooting a scene during the daytime that is supposed to be set at night in the context of the story. Most often it’s achieved by underexposing the image in camera, setting the white balance to a cooler setting, and color correcting the footage in post to sell the look. Read the complete article on Premium Beat.

Day for night is a set of cinematic techniques used to simulate a night scene while filming in daylight. It is often employed when it is too difficult or expensive to actually shoot during nighttime. Because both film stocks and digital image sensors lack the sensitivity of the human eye in low light conditions, night scenes recorded in natural light, with or without moonlight, may be underexposed to the point where little or nothing is visible. This problem can be avoided by using daylight to substitute for darkness. When shooting day for night, the scene is typically underexposed in-camera or darkened during post-production, with a blue tint added. Additional effects are often used to heighten the impression of night. Read more about day for night on Wikipedia.

Lighting Tips to Consider Before Shooting Your Next Film

Lighting Tips to Consider Before Shooting Your Next Film