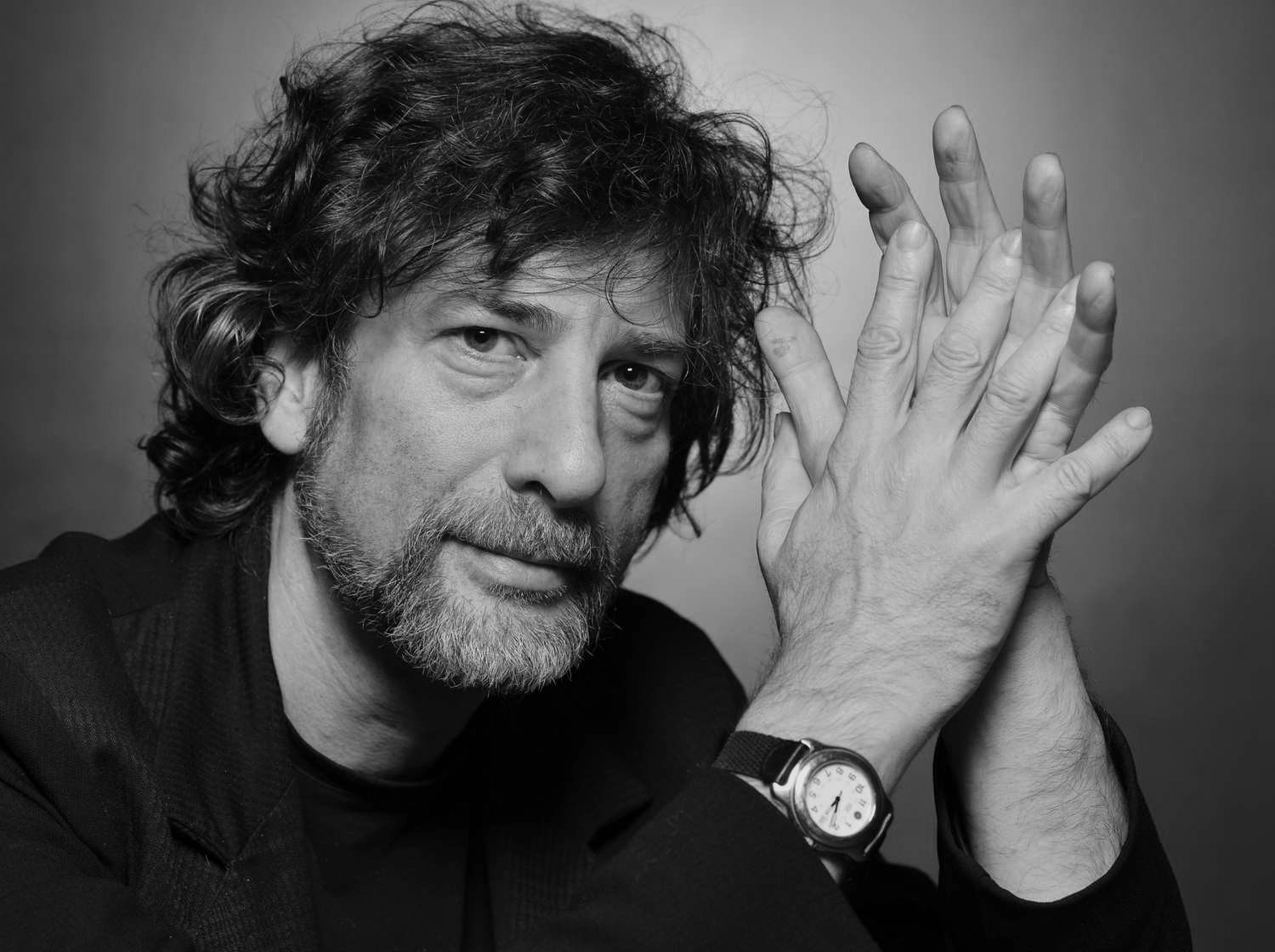 In this article exploring “6 Life Changing Lessons for Creatives From Neil Gaiman”, I think it’s best to start with Neil’s favorite piece advice from one of his idols, Stephen King, that he received when just starting out. In response to the success of Neil Gaiman’s Sandman comics, Stephen King said, “This is great. You should enjoy it.”

But he didn’t. It was the best advice that he ever got, which he ignored. Instead, he worried. Worried about the next deadline, the next idea, the next story. And there was not a moment for the next 15 years that Neil stopped and enjoyed the ride.

But in his commencement speech in 2012 at the University of Arts Philadelphia, Neil shared his regret about this and outlines his most important lessons he wish he knew starting out as a writer and a freelancer.

Hopefully, these 6 lessons help you let go and enjoy the ride and where you’re at in the creative journey, while you’re here. Because you will never again be in this same place as you are now.

Lesson #1: You Don’t Need to Go to School to Create Good Art… Read the article at Medium.

He has won numerous awards, including the Hugo, Nebula, and Bram Stoker awards, as well as the Newbery and Carnegie medals. He is the first author to win both the Newbery and the Carnegie medals for the same work, The Graveyard Book (2008). In 2013, The Ocean at the End of the Lane was voted Book of the Year in the British National Book Awards.