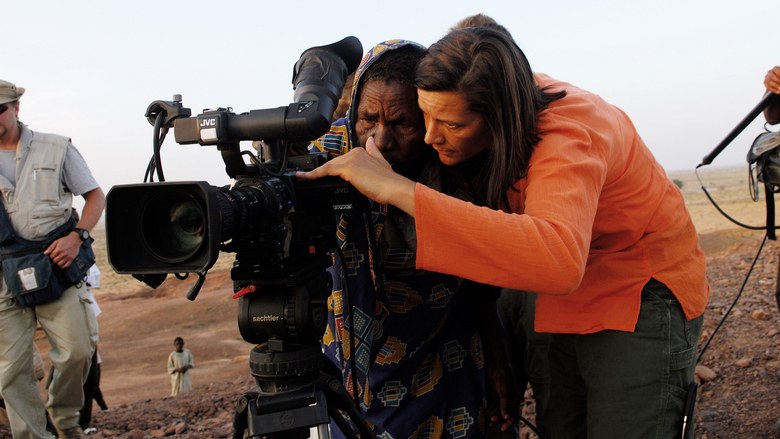 What makes a documentary “important”? What makes it worth referencing, or remembering, or even watching in the first place? Why, in this time of seemingly perpetual sociopolitical strife, would we veer away from the vaunted, glorious escapism of big feature films and go see something small and rooted in the real, instead? Find out in “These Are the 61 Best Documentaries of All Time”.

Documentaries can be a hard sell, but it’s one that’s getting easier all the time. Once viewed as something stiff and obligatory, documentary film has, in recent years, risen to the top of the heap—thanks in no small part to some of the earth-shaking, needle-pushing, and ultimately world-changing films that are listed in “The 61 Best Documentaries of All Time”, which find their focus in war, love, sex, death, and everything in between. Read the article at Vogue.

A documentary film is a nonfictional motion picture intended to document some aspect of reality, primarily for the purposes of instruction, education, or maintaining a historical record. Such films were originally shot on film stock—the only medium available—but now include video and digital productions that can be either direct-to-video, made into a TV show, or released for screening in cinemas. “Documentary” has been described as a “filmmaking practice, a cinematic tradition, and mode of audience reception” that is continually evolving and is without clear boundaries.

Early film (pre-1900) was dominated by the novelty of showing an event. They were single-shot moments captured on film: a train entering a station, a boat docking, or factory workers leaving work. These short films were called “actuality” films; the term “documentary” was not coined until 1926. Many of the first films, such as those made by Auguste and Louis Lumière, were a minute or less in length, due to technological limitations. Read more at Wikipedia.