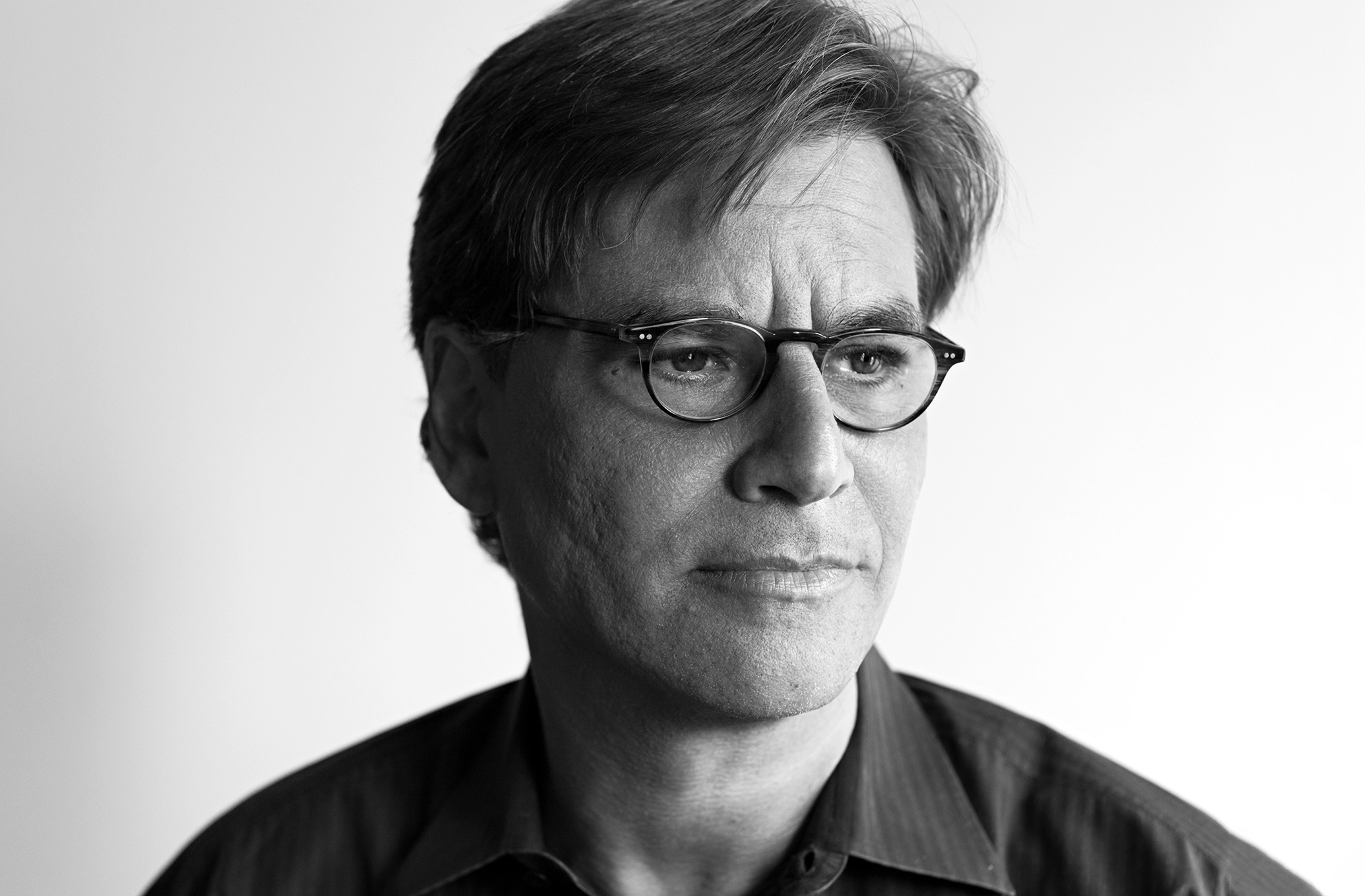 As the writer behind The Social Network, The West Wing, The Newsroom and countless other films, plays and TV shows, Aaron Sorkin is now considered one of Hollywood’s most loved and respected screenwriters. But while his CV speaks for itself, Sorkin is now turning his hand to directing for the first time. His new film Molly’s Game, which stars Jessica Chastain and Idris Elba, had its world premiere at the Toronto Film Festival September 8, 2017.

The film tells the real-life story of Molly Bloom – a woman who set up exclusive high-stakes poker games for an underground network of film stars and business tycoons. While he was in town, Sorkin discussed his long career in entertainment and offered some tips to aspiring screenwriters.

“When I did A Few Good Men, at that point, not only had I never written a screenplay, I’d never read a screenplay,” Sorkin said.

“I loved movies as much as everyone, but whereas my friends can tell you who the second assistant director was on every Hitchcock film, and can talk with great sophistication about the films that I love, I’m not able to do that.” Read the Article at BBC.

Aaron Benjamin Sorkin is an American screenwriter, director, producer and playwright. His works include the Broadway plays A Few Good Men and The Farnsworth Invention; the television series Sports Night, The West Wing, Studio 60 on the Sunset Strip and The Newsroom; and the films A Few Good Men, The American President, Charlie Wilson’s War, Moneyball and Steve Jobs. For writing The Social Network, he won the Oscar for Best Adapted Screenplay, among other awards.