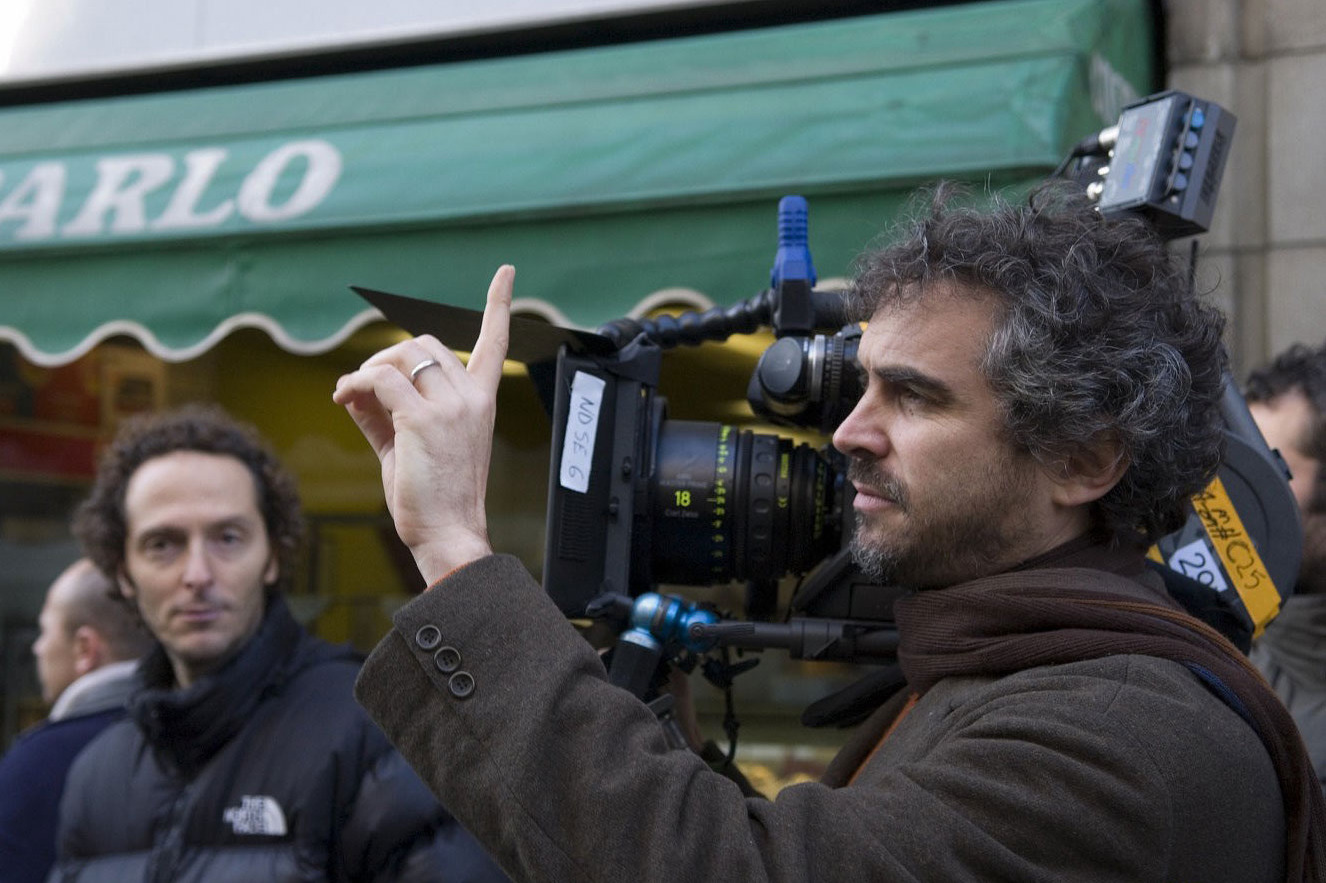 “Alfonso Cuarón on Children of Men” is a fascinating and rare interview with Abraham Riesman for Vulture. Riesman caught up with Cuarón in Mexico City where he is working on a new film.

Alfonso Cuarón has a knack for disappearing. The Mexico-born writer-director became one of the 21st century’s most acclaimed filmmakers after he helmed his 2001 odyssey of sex and social realism, Y Tu Mamá También, and the stunning 2004 franchise picture Harry Potter and the Prisoner of Azkaban. But after the troubled production and financial failure of his 2006 dystopian epic Children of Men, he more or less vanished from Hollywood, only to reemerge with a vengeance for 2013’s Gravity, which garnered seven Academy Awards, including Best Director. But after that, he once again vanished, eschewing nearly all interviews in recent years.

The primary topic was Children of Men, but given that film’s ambitious attempt to seek the meaning of life and the reasons why societies fail, it’s unsurprising that the conversation was wide-ranging. Over lunch, dessert, and many glasses of chia fresca, Cuarón touched on everything from climate change and Picasso’s Guernica to his frustrations with Universal Pictures and the global rise of right-wing populism…  Read the complete interview with Alfonso Cuarón on Vulture.