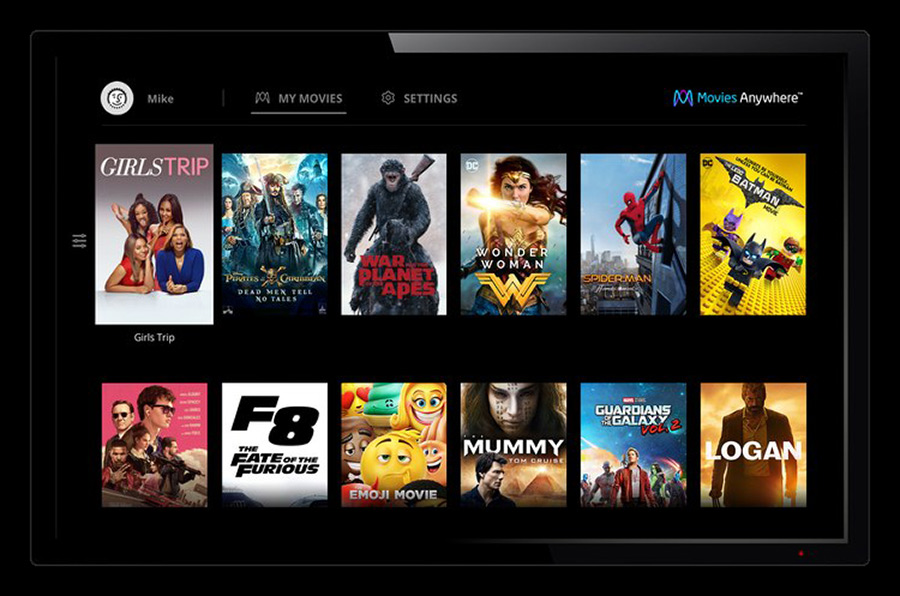 Disney’s new app lets you watch all your movies in one place. Maybe you stocked up on iTunes digital movies a decade ago because it was the only game in town. You’ve got a handful of favorites on Google Play, because at some point you switched to Android. And you stash some classics on Amazon Video, thanks to that one holiday blowout sale you couldn’t resist.

As far as hardships go, having your movie collection sprinkled among a few different digital retailers ranks somewhere below “poured skim instead of half-and-half.” Still, it’s frustrating to have to dig through two or three or four digital shelves to find what you’re in the mood for right now. You also, for the most part, won’t have to anymore, thanks to Movies Anywhere…the app lets you watch all your movies in one place. Read more at Wired.

Movies Anywhere was first launched in February 2014 as Disney Movies Anywhere (DMA) with content from Disney/Pixar/Marvel/Star Wars on iOS with iTunes Store integration; the service has since been extended to other platforms and storefronts, including Amazon Video, Google Play, Vudu, and Verizon Fios. Read more at Wikipedia.