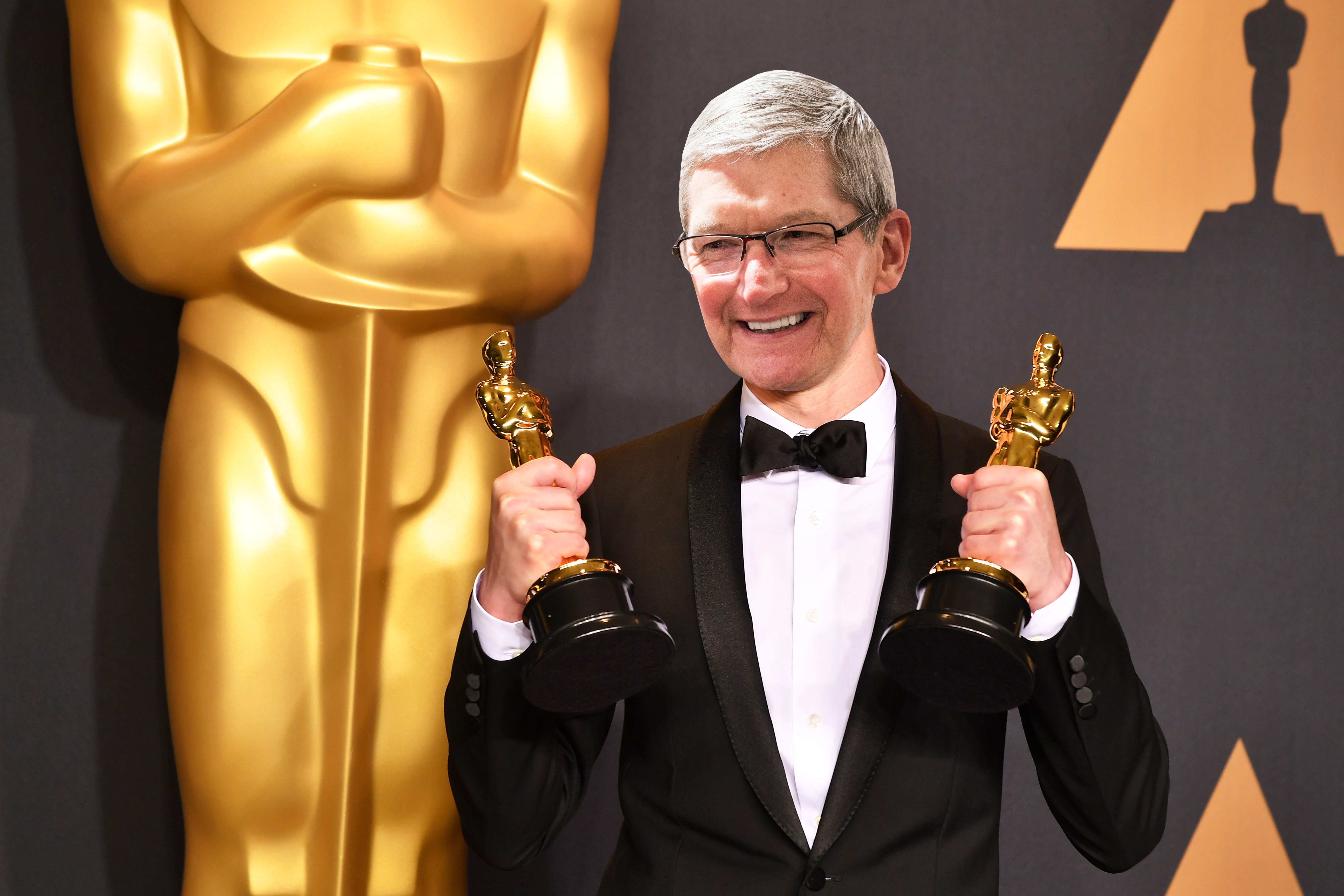 It’s up to something in Hollywood — but no one knows what. Not even Apple. Apple is undeniably at work – with “Apple Originals” – on a future in which it produces original movies and TV shows on the level of fellow tech titans Netflix, Amazon and Hulu. The evidence can’t be denied: Top Apple brass have been taking meetings with agencies and producers, lurking at film festivals, recruiting key executive talent and lining up major office space in Los Angeles.

It’s almost time for Apple’s close-up. But that doesn’t mean the tech giant is necessarily ready for it. Apple has dabbled on the fringes of entertainment for years, and is finally launching its first two original reality shows – Planet of the Apps and a Carpool Karaoke spinoff – this spring.  Read the article at Mashable.

Apple’s consumer software includes the macOS and iOS operating systems, the iTunes media player, the Safari web browser, and the iLife and iWork creativity and productivity suites. Its online services include the iTunes Store, the iOS App Store and Mac App Store, Apple Music, and iCloud. Read more at Wikipedia.