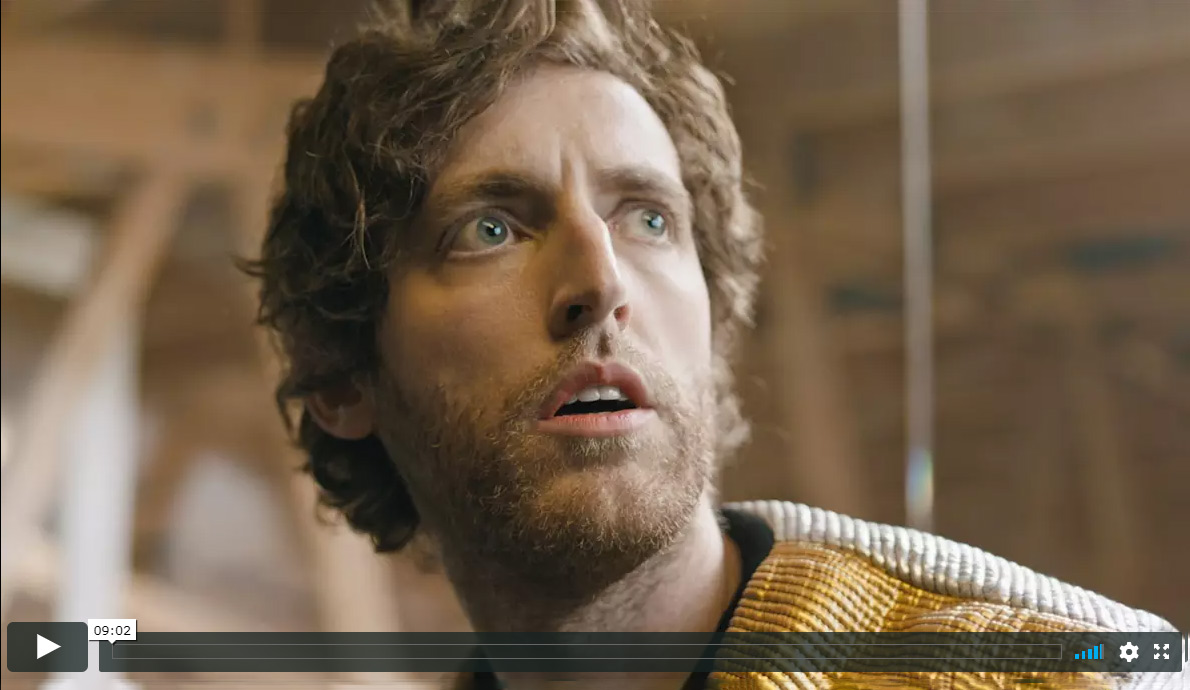 Computers don’t cry during sad stories, but they can tell when we will. New artificial intelligence research details how AI can predict how plots, images, and music affect your emotions while watching a movie.

But the most notable aspect of the film involves its creation: an artificial intelligence (AI) bot wrote Sunspring’s screenplay.

“Wow,” you think. “Maybe machines will replace human storytellers, just like self-driving cars could take over the roads.” A closer look at Sunspring might raise some doubts, however. One character in the film inexplicably coughs up an eyeball, and a critic noted that the dialogue often sounds like “a random series of unrelated sentences.” Until the technology advances, we still need rumpled screenwriters bent over keyboards. So let’s envision a less extreme scenario: could machines work alongside humans to improve the storytelling process?

Imagine how this collaboration might unfold in the rich medium of video. As always, human storytellers would create a screenplay with clever plot twists and realistic dialogue. AI would enhance their work by providing insights that increase a story’s emotional pull—for instance, identifying a musical score or visual image that helps engender feelings of hope. Read the article at McKinsey.

About Sunspring: In the wake of Google’s AI Go victory, filmmaker Oscar Sharp turned to his technologist collaborator Ross Goodwin to build a machine that could write screenplays. They created “Jetson” and fueled him with hundreds of sci-fi TV and movie scripts. Shortly thereafter, Jetson announced it wished to be addressed as Benjamin. Building a team including Thomas Middleditch, star of HBO’s Silicon Valley, they gave themselves 48 hours to shoot and edit whatever Benjamin (Jetson) decided to write.