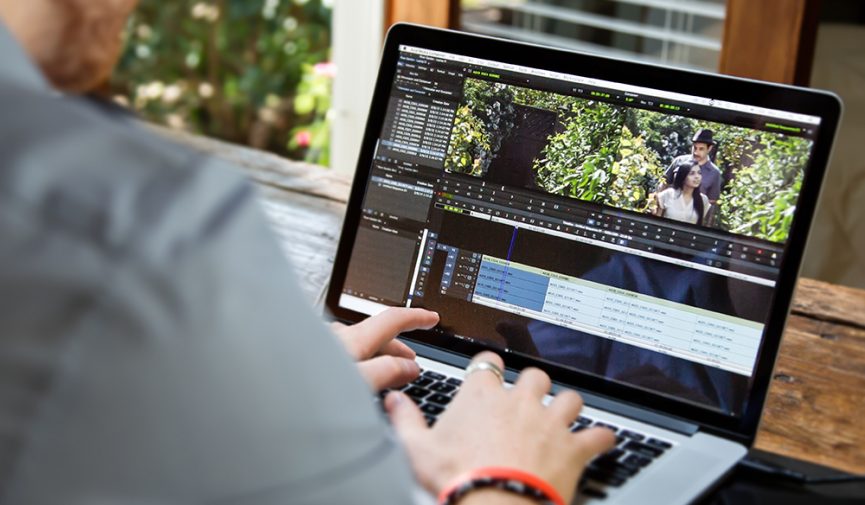 Avid announced Media Composer First back in 2015, and it is just now seeing its release. Avid spent the past two years tuning the features they would be willing to make available in a free version of their NLE. Perhaps it was the growing competition with younger editors learning on Premiere Pro and Final Cut Pro, or even industry competition with Blackmagic’s release of a free version of DaVinci Resolve (which now includes its own NLE), but Avid saw it fit to make their tools more accessible to novice users.

What Is Avid Media Composer First? Read the article at Premium Beat.