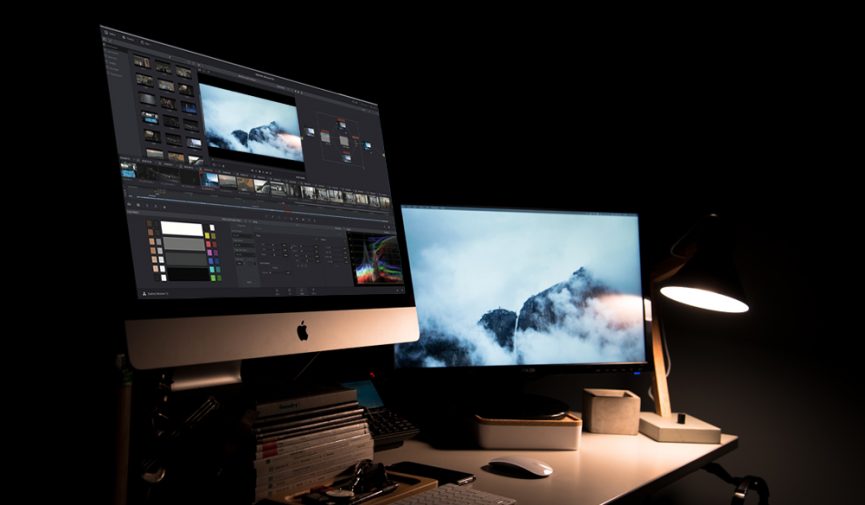 Color grading is the process of altering and enhancing the color of a motion picture, video image, or still image either electronically, photo-chemically or digitally. Color grading encompasses both color correction and the generation of artistic color effects. Whether for theatrical film, video distribution, or print, color grading is generally now performed digitally in a color suite. The earlier photo-chemical film process, known as color timing, was performed at a photographic laboratory.

Modern motion picture processing typically uses both digital cameras and digital projectors; when done correctly, color correction in such a system is a technical function involving the calibration of the different elements of the system, leaving the color grading process entirely to the creation of artistic color effects. Read more about color grading on Wikipedia.

The Storyteller’s Guide to the Virtual Reality Audience

The Storyteller’s Guide to the Virtual Reality Audience