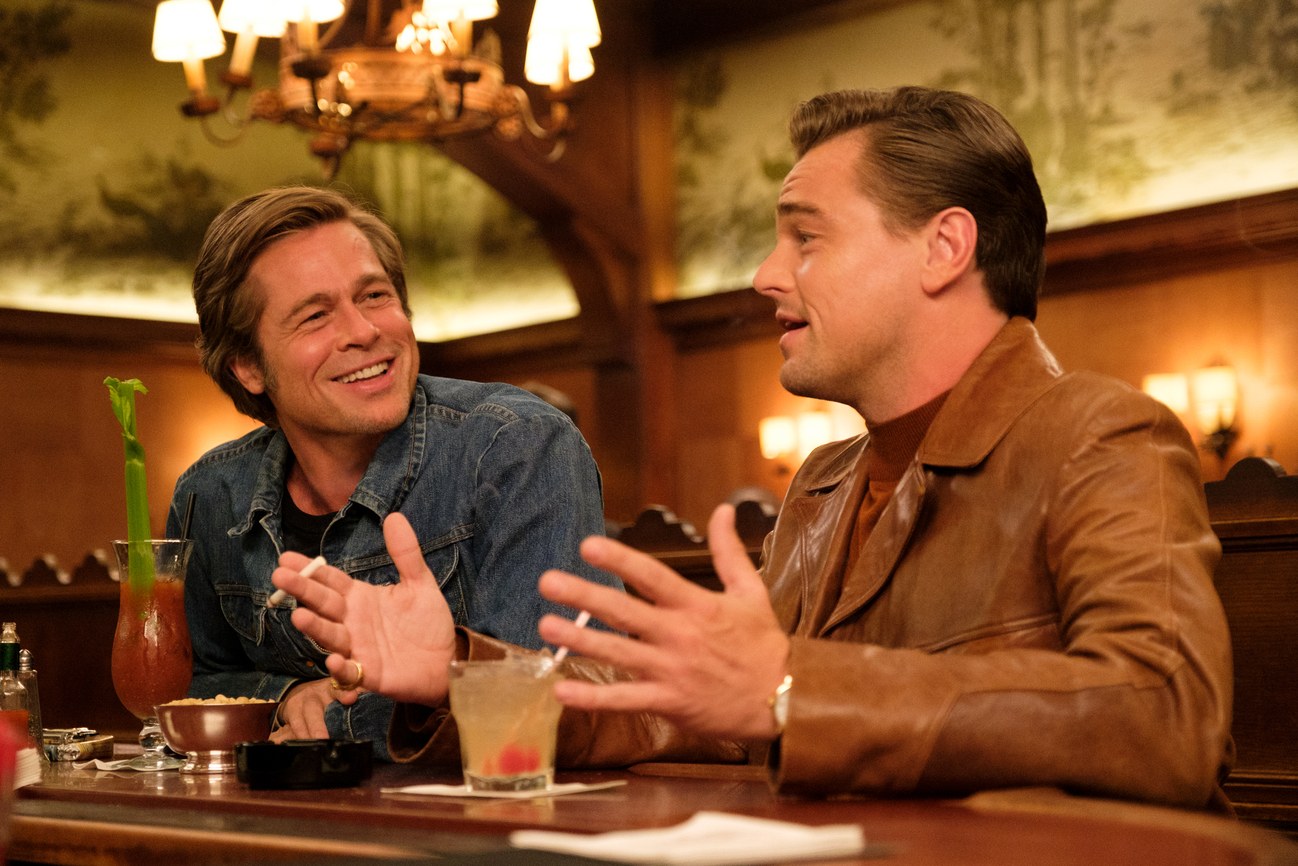 By BSEAdmin Culture, Filmmaking No Comments

Like most of Quentin Tarantino’s movies, his new one, “Once Upon a Time in Hollywood,” is driven by cultural nostalgia. Yet, this time around, Tarantino’s nostalgia is his film’s guiding principle, its entire ideology—in particular, a nostalgia (catnip to critics) for the classic age of Hollywood movies and for the people who were responsible for it, both onscreen and behind the scenes. The movie draws a very clear line regarding the end of that classic age: it’s set in 1969, at a time when the studios were in financial crisis owing to their trouble keeping up with changing times, and its plot involves the event that’s widely cited as the end of an era, the Manson Family killings of Sharon Tate and four others at the house that she shared with her husband, Roman Polanski. The heroism of his Hollywood characters is an idea that Tarantino works out gradually until it bursts forth, in a final-act twist, with a shocking clarity. “Once Upon a Time in Hollywood” has been called Tarantino’s most personal film…Read more.

Also read 5 Important Tools Every Screenwriter Should Have 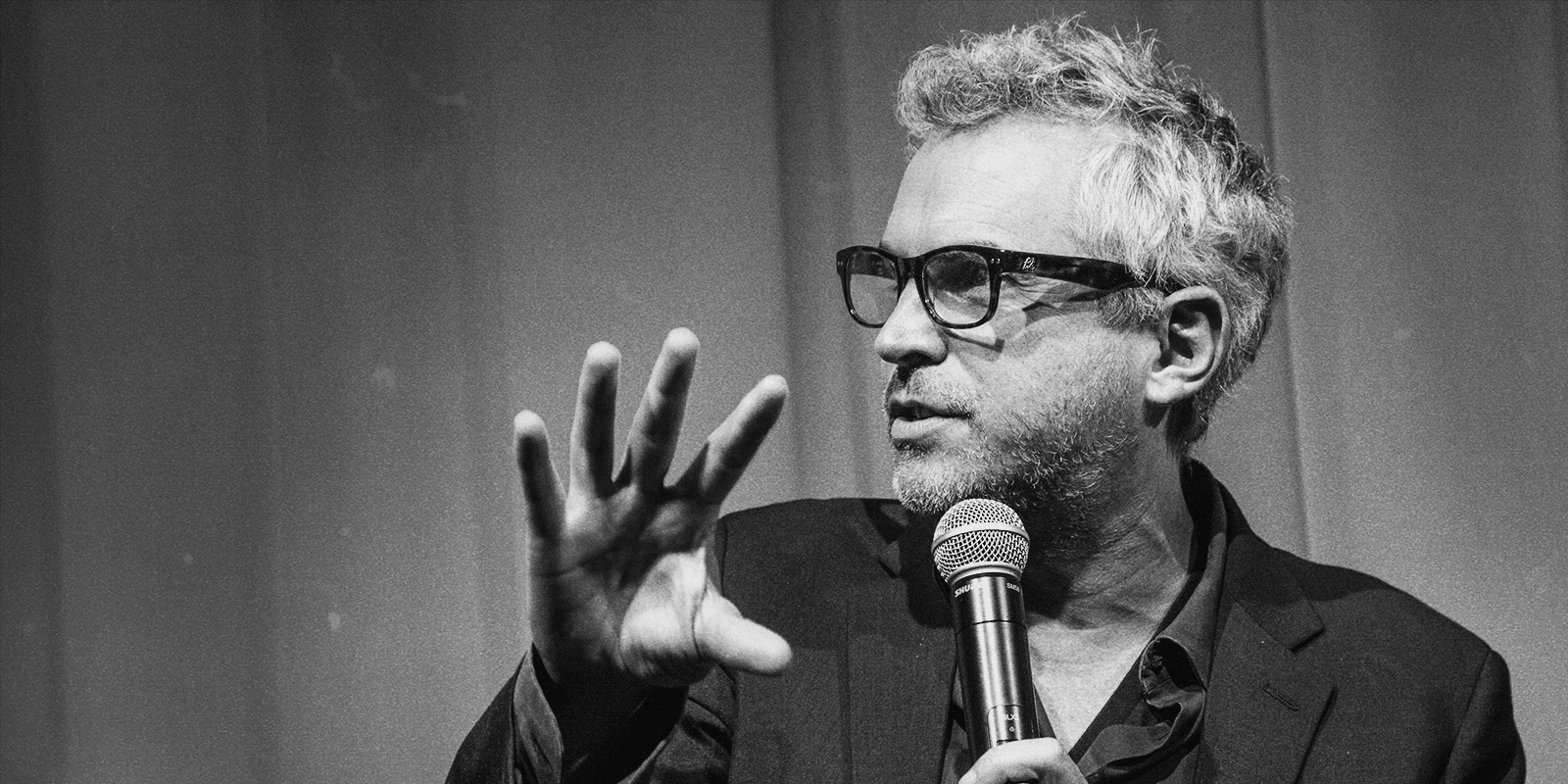 By BSEAdmin Filmmaking No Comments

Alfonso Cuarón Orozco, born 28 November 1961, is a Mexican film director, screenwriter, producer, and editor. Alfonso Cuaron is best known for his dramas A Little Princess (1995) and Y Tu Mamá También (2001), the fantasy film Harry Potter and the Prisoner of Azkaban (2004), and the science fiction thrillers Children of Men (2006) and Gravity (2013). Cuarón is the first Latino and Mexican director to win the Academy Award for Best Director…more.

What has changed about filming in Mexico since the last time you did?

So much has changed since the last time I filmed in Mexico. Now, there is a big and vibrant film industry. When I did Y Tu Mamá También in 1990, going into 2000, the industry was just starting to recover and starting to have a decent amount of film production, which was complemented by a decent amount of commercials.

Now, there is an immense amount of films shot in Mexico every year—maybe 150 films every year—and that’s not including commercials and even more television series, both from Mexican filmmakers and from others around the world.

I shot Y Tu Mamá También in 1999/2000 and ROMA in 2016/2017, and those two time periods are incredibly different and contrast Mexico City from when I was growing up and trying to begin my career as a filmmaker. At that time, the industry had almost disappeared.

I’m Mexican and my biggest dream is to be a filmmaker. What advice would you give to me?

I’m not very good at giving advice, but something that I feel strongly about is that—and this may sound like a cliché —it’s so important to remain true to yourself. And if you’re a Mexican whose dream is to become a filmmaker, keep your roots very well cemented in your culture….more. 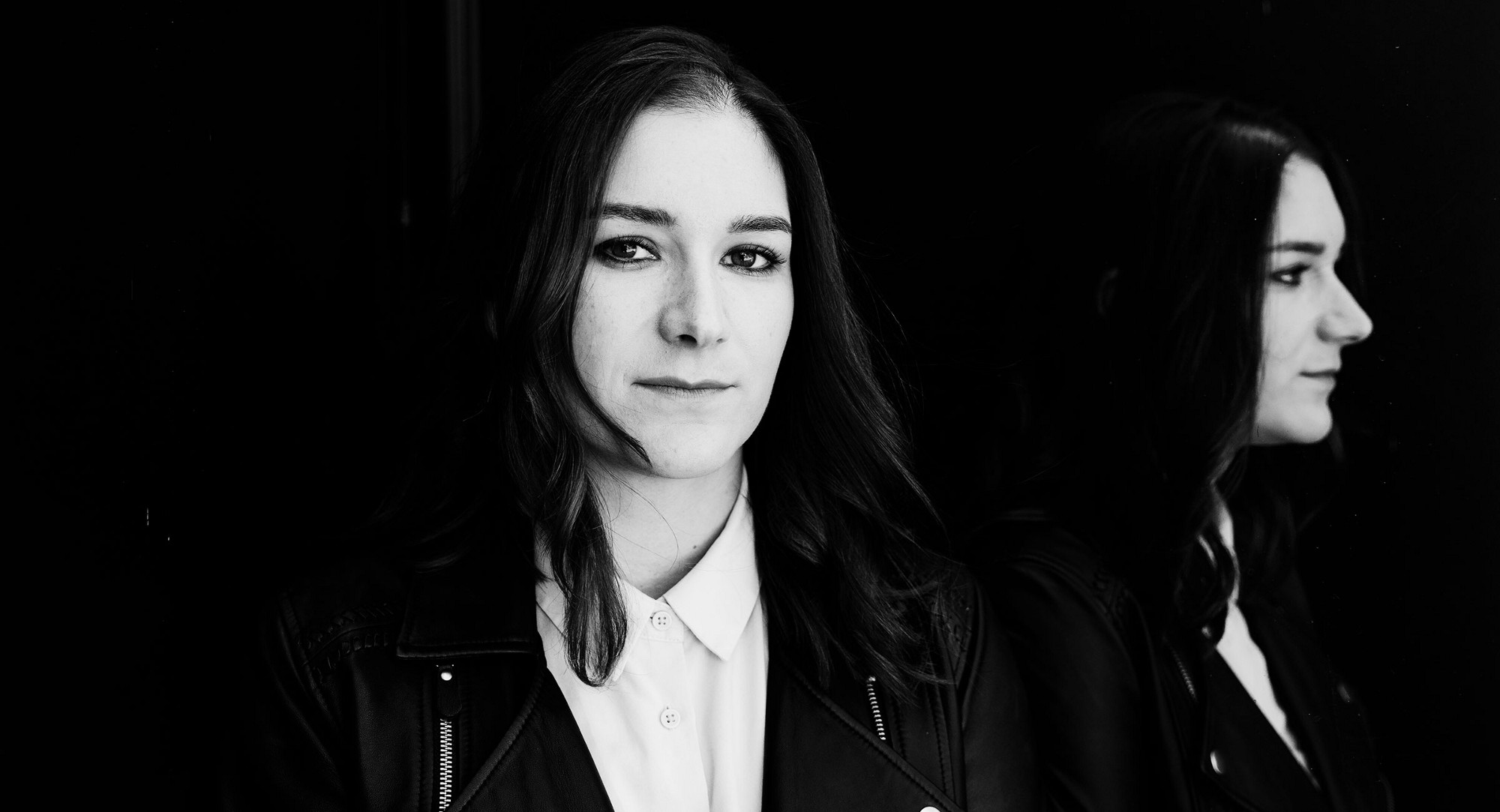 By BSEAdmin Filmmaking, Women In Film, Writing No Comments

Just 18 months ago, then 31-year-old Liz Hannah thought her career wasn’t going anywhere…then, despite ‘one in a million’ odds, she got her first movie made by Steven Spielberg. After a decade of hustling, first in development at Charlize Theron’s female-centric production company and then as an aspiring screenwriter, Hannah was beginning to think, “Maybe this isn’t what I’m supposed to do.”

Her boyfriend, TV writer Brian ­Millikin, suggested she spend the summer writing about the woman who had fixated her for years: Washington Post Publisher ­Katharine Graham, who braved the Nixon administration’s legal threats and her own insecurities to print the Pentagon Papers.

Graham had taken over the family business unexpectedly after her husband’s suicide eight years earlier, and she defied advisers who said that printing the secret study about the Vietnam War could lead to the company’s demise. “That’s the moment where she came of age,” Hannah says. “You want to find the most interesting and relatable window into a person’s life.”

Graham’s autobiography, “Personal History,” won her a Pulitzer. Hollywood, however, left her heroism on the cutting room floor. Read the article at The Lily.

You Can’t Be Precious With Your Own History 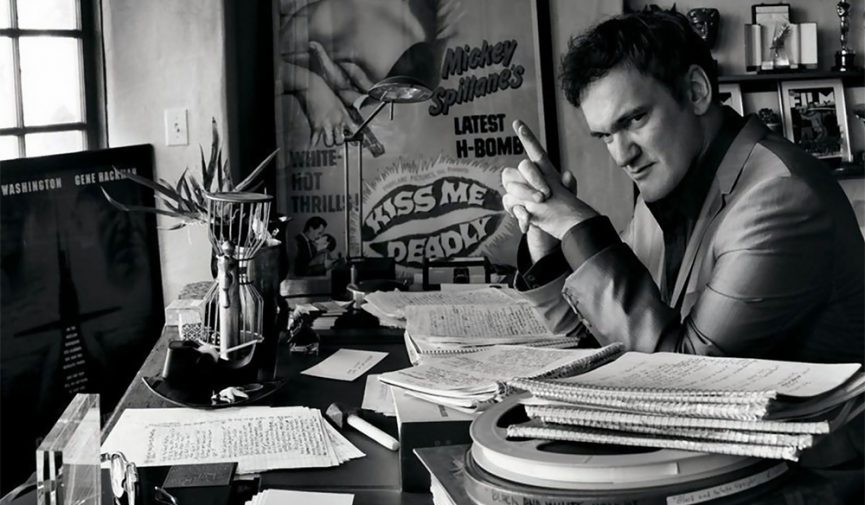 By BSEAdmin Filmmaking, Writing No Comments

Before you sit down to write your next script, be sure to get these five essential screenwriter tools ready to help you with the task.

It’s been said by thousands since, but I believe it was Alfred Hitchcock who first once said, “To make a great film you need three things — the script, the script and the script.” And in today’s wild age of film and video content run amuck across an ever-growing range of film festivals and digital platforms, it rings absolutely true today.

At the heart of every good film is a good script, and at the heart of a good script is a great story. To truly master the art of scripting, a screenwriter needs to harness every tool at his or her disposal to create scripts that can resonate with audiences and pop off the page to bring your story to life.

So, if you’re looking to be the next Paddy Chayefsky, Aaron Sorkin or Diablo Cody — or are looking to put your story down in proper script form for the first time — here are five things you need to succeed. Read the article at Premium Beat.