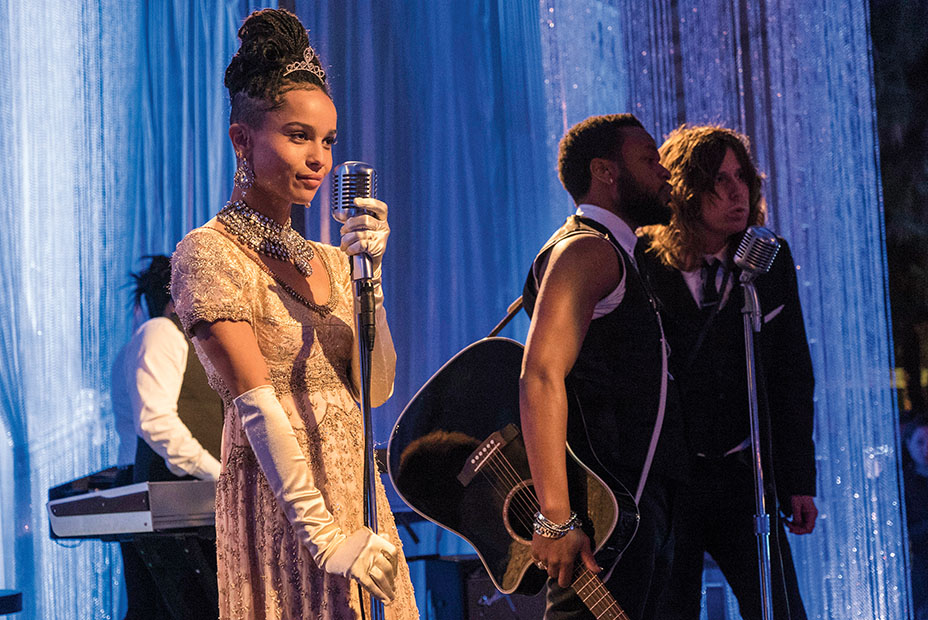 More film cinematographers are migrating to TV, as this year’s Emmy nominees for cinematography in a limited series or movie can attest. Learn how ‘The Night Of’ and ‘Big Little Lies’ Bring a Cinematic Feel to TV.

On HBO’s The Young Pope, for example, cinematographer Luca Bigazzi reteamed with director Paolo Sorrentino, for whom he has lensed films including Youth and The Great Beauty. The Young Pope was filmed mostly at real locations, primarily in Rome, with the production “striving to reconstruct the inaccessible Vatican complexities such as churches, chapels, secret rooms, offices but also gardens and wide-open spaces,” explains Bigazzi. “We tried to avoid indoor sets and stages; only the Sistine Chapel and the pope’s private chapel were reconstructed in the studios.” In terms of the series’ look, he says,

“We immediately thought that the series should have strong contrasts, glaring light, deep shadows — a powerful cinematographic visible style. We tried to portray a story that tells of holiness but also of perdition, of reality and mystery, of mysterious secrets and revealed truths.”