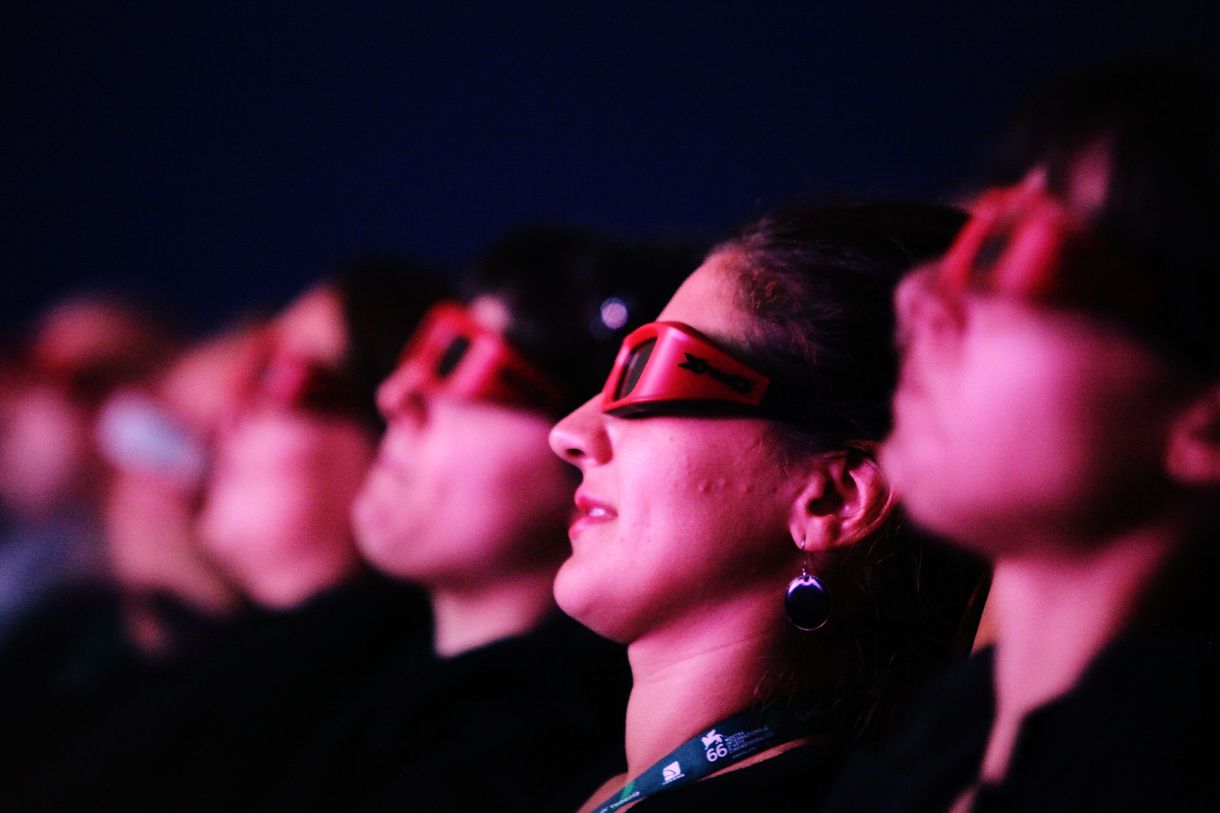 “How can movie theaters compete with your living room?” By building a better living room. From 4DX, which turns movies into theme park rides, to other approaches, theaters try to head off Netflix at the pass. Todd VanDerWerff explores how…

At the downtown Los Angeles movie theater where I’m seeing ‘The Fate of the Furious’, a brief commercial plays before the film. It’s an ad for what’s about to happen to me, even though I’m already settled in my seat and part of a presumably captive audience.

Two cars race down city streets, a scene we’ve all watched a million times before. The action stops, and the words “Missing something?” appear onscreen. Then, the scene plays again, with every seat in the theater bucking and vibrating in time with the action. We see a man in his theater seat join the chase, rocketing after the cars, obviously enthralled.

I’m gripping my seat; my body isn’t used to the notion of movie theater seats moving. “Wait!” it seems to be saying. “This shouldn’t be happening!”

The ad seems intended to shake off the weak of will and spirit, who might prefer a screening of the film that isn’t also a theme park ride.

“That was fun!” a guy near the front exclaims when the commercial is over. He’s met with nervous laughter. Many of us, it would seem, are with me, but we’re also with that guy. We want to believe this will be a good time, but it’s also not at all what we’re used to. Read the article at Vox.