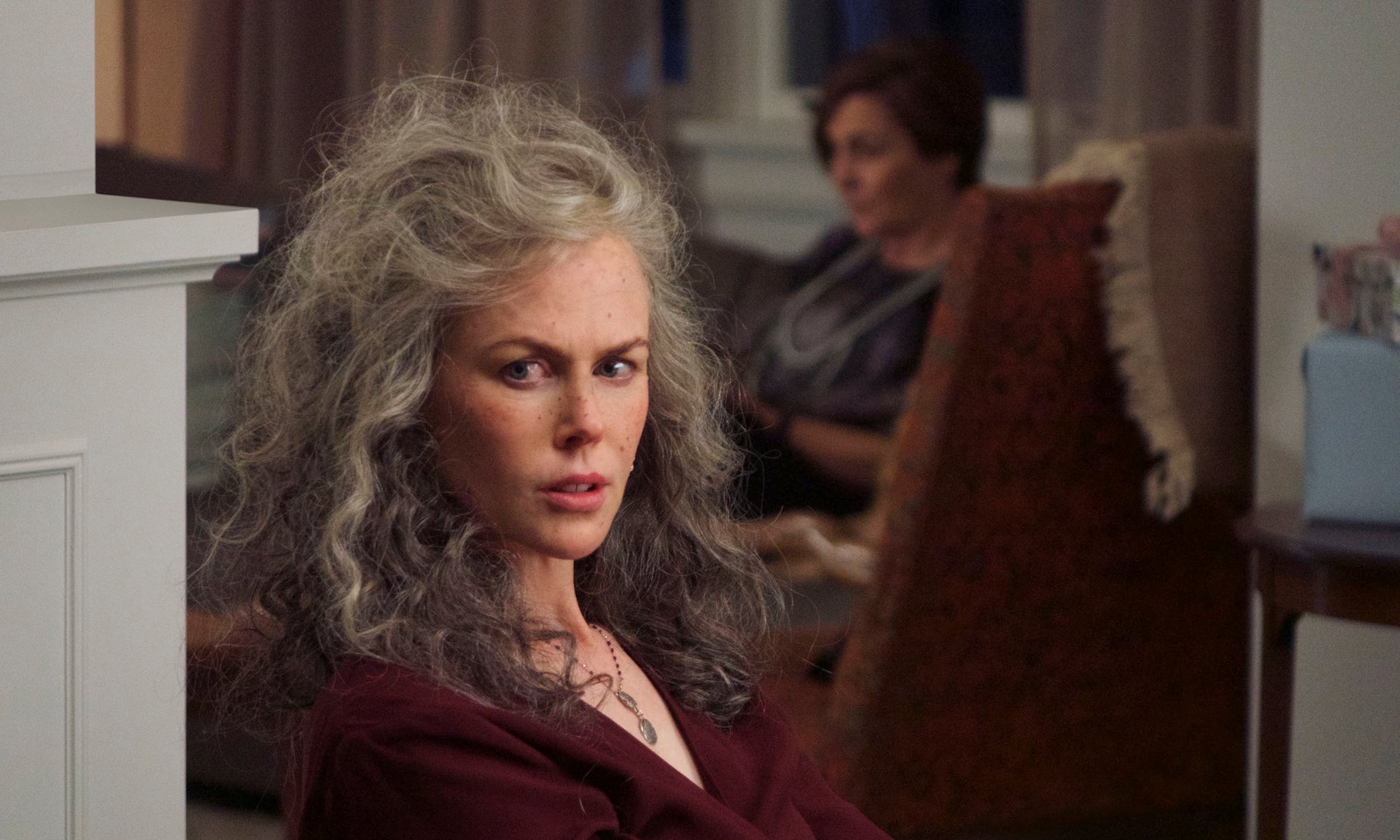 As Cannes Turns 70, Must Cinema Adapt to Survive in New Digital Era?

Some would call it a mixed message. The glittering Cannes film festival has at last opened up its exclusive, roped-off VIP zones to the lowly makers of television drama. And, since the French festival is the proud custodian of the European cinematic tradition, the decision to put premieres of new series of Twin Peaks and Top of the Lake right at the centre of its 70th birthday celebrations is a significant concession.

And yet it might be the last time relations are so cordial. For while Cannes gets ready to offer a bejewelled embrace to TV producers from 17-28 May, festival organisers have announced that Netflix, a leading player in the new era of subscription entertainment, is to be banned from the film competition in future.  Unless the company stops its libertarian practice of putting new films straight on to television screens, foregoing the customary theatrical release, entry will be permanently roped off. Read the article at The Guardian.

The Cannes Festival, named until 2002 as the International Film Festival (Festival international du film) and known in English as the Cannes Film Festival, is an annual film festival held in Cannes, France, which previews new films of all genres, including documentaries, from all around the world. Founded in 1946, the invitation-only festival is held annually (usually in May) at the Palais des Festivals et des Congrès. Read more at Wikipedia.

The Festival de Cannes has remained faithful to its founding purpose: to draw attention to and raise the profile of films, with the aim of contributing towards the development of cinema, boosting the film industry worldwide and celebrating cinema at an international level. And to this day, this profession of faith constitutes the first article of the Festival regulations.

While maintaining a solid connection with its past, the Festival is very ready to take on board new and original concepts. Over the years, it has evolved, all the while seeking to preserve its core values: a passion for cinema, the discovery of new talent, and the bringing together of professionals and journalists from around the world with the aim of contributing to the creation and distribution of films.

During every new edition, projects are conceived, experiences are shared and different cultures are discovered: it is this dynamism that makes the Festival de Cannes a true reflection of its time. Read more at Festival Cannes.