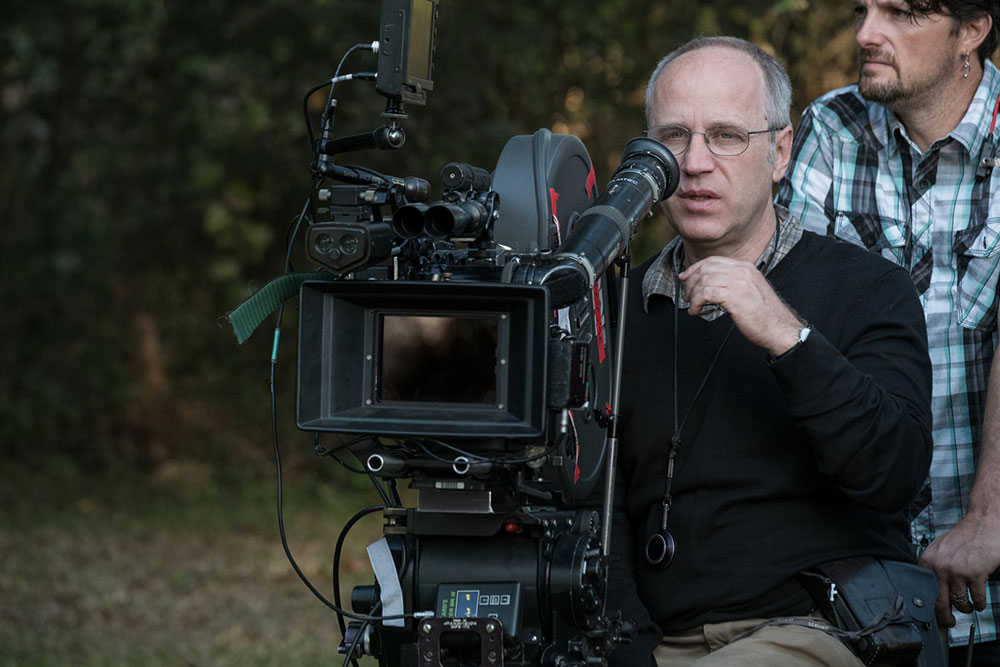 By BSEAdmin September 3, 2017 No Comments

Set during the Civil War, Sofia Coppola’s ‘The Beguiled’ tells the story of a girls’ school in Virginia that is cut off from the world until a wounded Union soldier arrives at its doorstep. It’s a story about loneliness and isolation, as well as the claustrophobia they bring. Much of that isn’t just conveyed through the characters, but also visually, in the way cinematographer Philippe Le Sourd shot the film —whether it’s huge trees with drooping branches that shroud the characters, or the dim candlelight of dinner scenes that allows darkness to creep in tight around them.

Mood in a film is a subtle, but powerful thing, and not necessarily easy to create. Considering Le Sourd did it so well, we had to learn more about what specifically helped him and Coppola to create the film’s moody atmosphere, and how those elements can help other cinematographers achieve similar effects. Read more at Pond 5.

An Interview With Cinematographer Roger Deakins

A cinematographer or director of photography (sometimes shortened to DP or DOP) is the chief over the camera and light crews working on a film, television production or other live action piece and is responsible for making artistic and technical decisions related to the image. The study and practice of this field is referred to as cinematography.