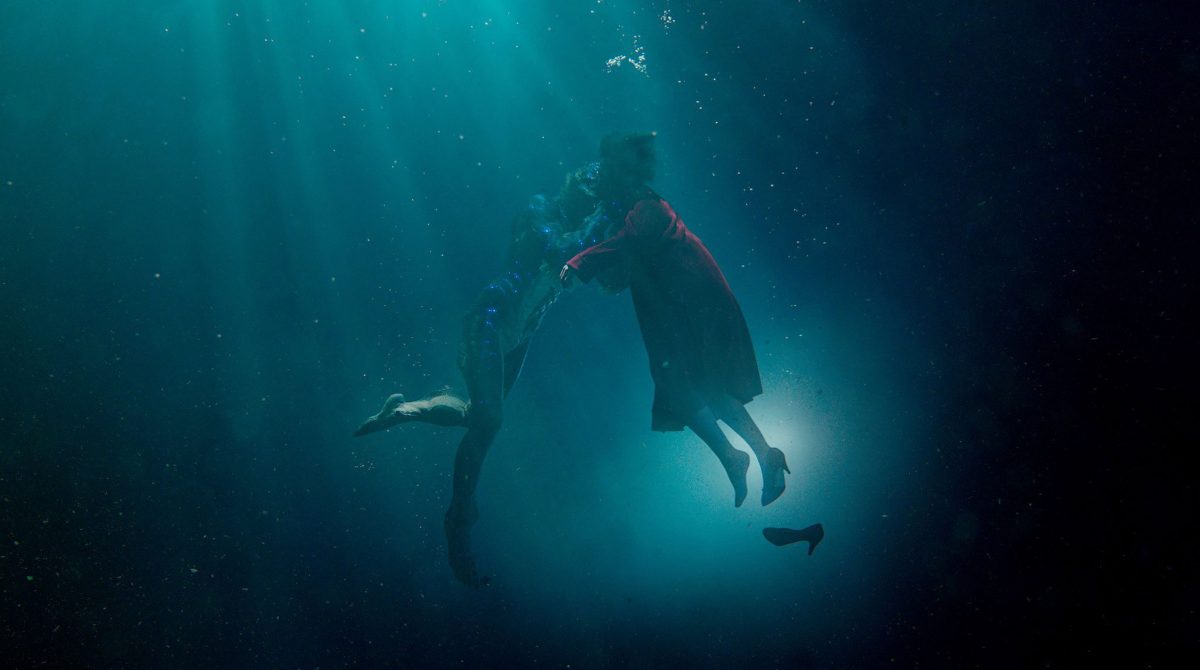 Danish cinematographer Dan Laustsen is a veteran of how to shoot great genre films. With Mimic (1997) and Silent Hill (2006), he took on horror; with Crimson Peak (2015), he channeled Gothic romance; and earlier this year John Wick: Chapter 2 saw him excel at action filmmaking. Now The Shape of Water, his third, and latest, collaboration with director Guillermo del Toro, once again has him forging ahead into new genre territory — this time an adult fairytale version of the classic Creature from the Black Lagoon.

Given how dexterous Laustsen is at bringing visual life to an extreme range of genre films, we spoke to him about The Shape of Water and his approach to tackling each of his disparate projects.

Genre films are built on identifiable, fundamental characters that make them what they are — think of how it’s usually pretty easy to distinguish an action movie from a horror movie based on basic visual or story tropes. But filmmakers who go into a genre project letting those tropes guide their thinking too much can risk limiting their approach. That’s why when Laustsen begins a project, he keeps his mind free of preconceptions. Read the article at Pond 5.