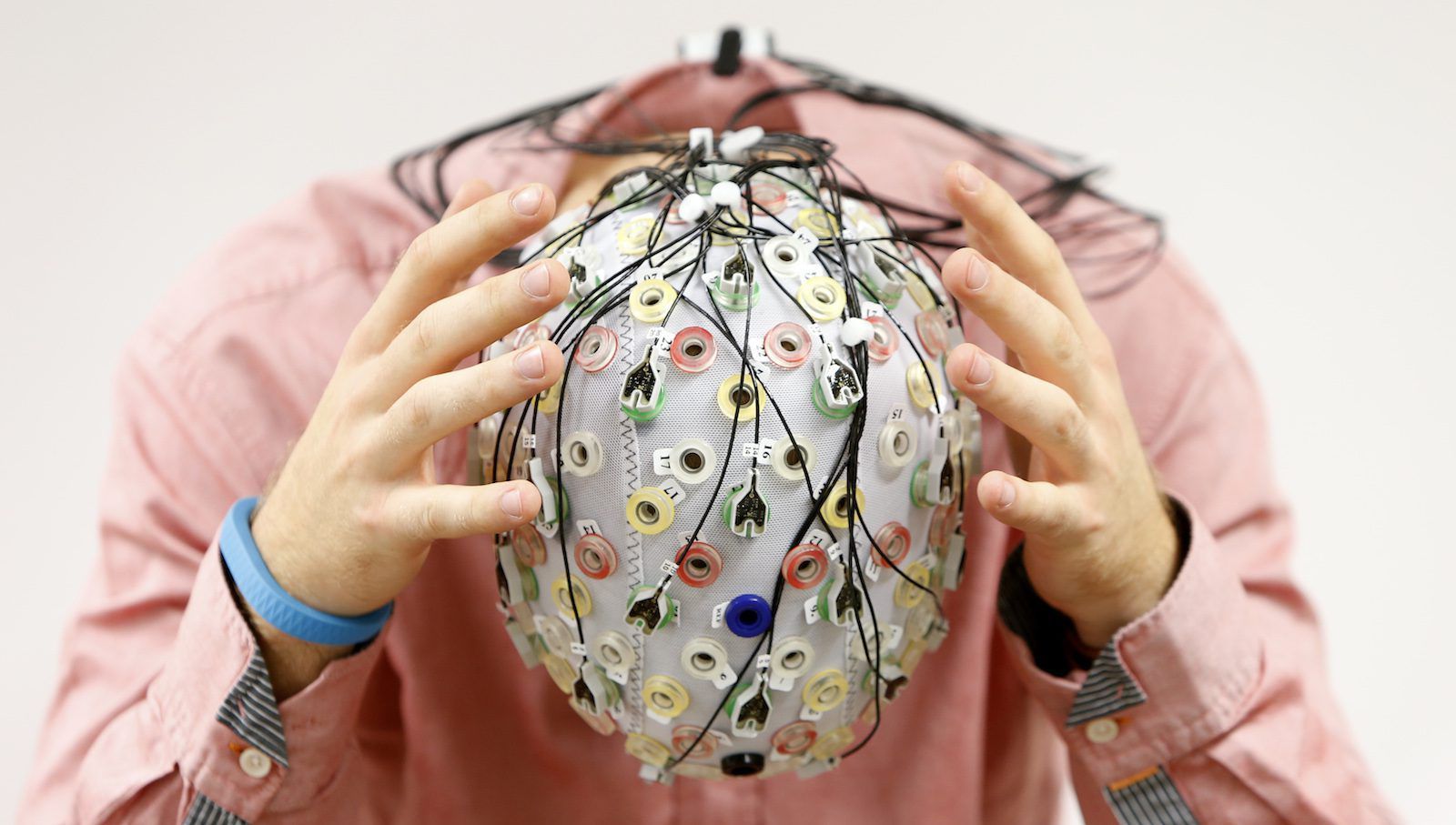 “Creative People’s Brains Really Do Work Differently” explores what makes highly creative people different from the rest of us. In the 1960s, psychologist and creativity researcher Frank X. Barron set about finding out. Barron conducted a series of experiments on some of his generation’s most renowned thinkers in an attempt to isolate the unique spark of creative genius.

In a historic study, Barron invited a group of high-profile creators—including writers Truman Capote, William Carlos Williams, and Frank O’Connor, along with leading architects, scientists, entrepreneurs, and mathematicians—to spend several days living in a former frat house on the University of California at Berkeley campus. The participants spent time getting to know one another, being observed by researchers, and completing evaluations of their lives, work, and personalities, including tests that aimed to look for signs of mental illness and indicators of creative thinking… Read more on Quartz.

Christian Jarrett researched human brain potential for his book ‘Great Myths of the Brain’ and provides his thoughts in the Wired article ‘All You Need To Know About the 10 Percent Brain Myth, in 60 Seconds’.

The Luc Besson movie Lucy, starring Scarlett Johansson, is based on the immortal myth that we use only 10 percent of our brains. Johansson’s character is implanted with drugs that allow her to access 100 percent of her brain capacity. She subsequently gains the ability to learn Chinese in an instant, beat up bad guys, and throw cars with her mind (among other new talents). Morgan Freeman plays neuroscientist Professor Norman, who’s built his career around the 10 percent claim. “It is estimated most human beings use only 10 percent of the brain’s capacity,” he says, “Imagine if we could access 100 percent.” Read more of Jarrett’s observations on Wired.