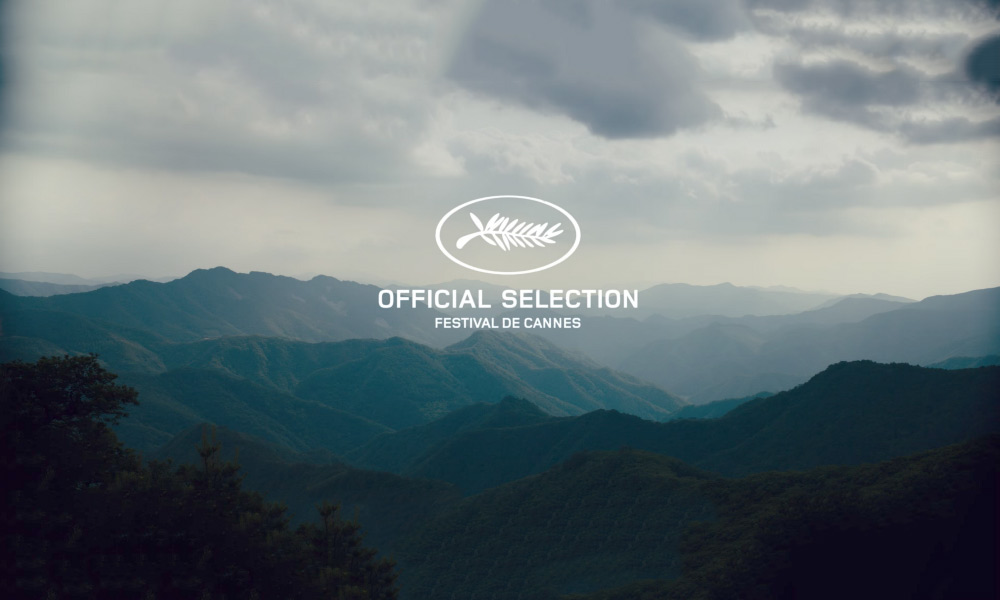 Beyond the caricature – “Netflix vs the Cannes Film Festival” – this year’s Cannes Festival controversy focuses our attention on the impact of streaming platforms on the filmmaking culture.

Last Friday, Okja, directed by the Korean filmmaker Bong Joon-Ho (Snowpiercer) was about to be shown at an early morning press screening at the Cannes Film Festival.

The film started rolling with this credit…and the audience started to boo. Loudly. Moments later, amid the rumble, the screening had to stop because of some technical issue (a rare occurrence in Cannes), and resumed 15 minutes later. Welcome to the Croisette, Netflix.

Okja, as well as Noah Baumbach’s Meyerowitz Stories, carry the burden of being produced by Netflix, France’s cosy filmmaking industry’s new villain. The controversy started erupting a week before the Festival. Netflix had two films in competition for the Festival’s Palme d’Or, but the streaming giant had no intention of releasing them in theaters, as French law dictates (yes, there is a law for that). Netflix’s stance: it spent $50M to produce Okja and intends to monetize it exclusively on its platform. The Festival’s management hastily tried to negotiate… Read the article at Monday Note.

Netflix is an American entertainment company founded by Reed Hastings and Marc Randolph on August 29, 1997, in Scotts Valley, California. It specializes in and provides streaming media and video-on-demand online and DVD by mail. In 2013, Netflix expanded into film and television production, as well as online distribution. As of 2017, the company has its headquarters in Los Gatos, California.

Netflix’s initial business model included DVD sales and rental, although Hastings jettisoned DVD sales about a year after Netflix’s founding to focus on the DVD rental by mail business. In 2007, Netflix expanded its business with the introduction of streaming media, while retaining the DVD and Blu-ray rental service. The company expanded internationally, with streaming made available to Canada in 2010 and continued growing its streaming service from there; by January 2016, Netflix services operated in over 190 countries. Read more at Wikipedia.