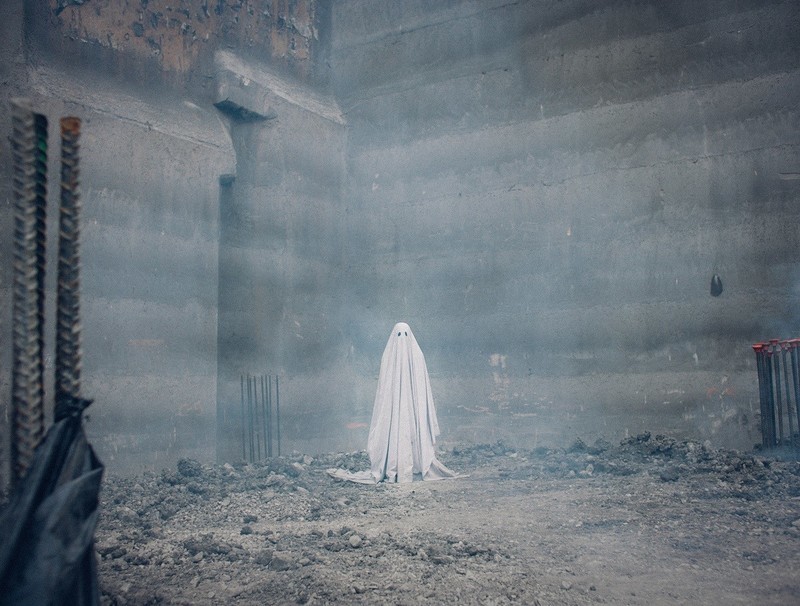 “His elliptical films linger for what feels like an eternity on small, intimate moments, while scenes that would feel like major set pieces in other films are excluded altogether. It’s a cinema of ‘narrative displacement,’ which in Freudian terms occurs when the mind unconsciously substitutes a new reality for one deemed dangerous or unstable.”

For more than a century, humans who go to the movies have relied on essentially the same set of narrative conventions for comfort, catharsis and entertainment. We have been told over and over that heroes are rewarded, villains are punished, and romance is destiny. It’s what we want to believe. Zooming in closer, we may measure the events of our lives alongside the story beats of the three-act screenplay: the introduction of our family of characters, the striving/messy middle, the “all is lost moment,” and the satisfying denouement we hope awaits us. These conventions have gotten us through foreign wars, attacks on our soils, profound political disillusionment, painful personal traumas, and the turn of a millennium. Read the article at Roger Ebert.

The three-act structure is a model used in screenwriting that divides a fictional narrative into three parts (acts), often called the Setup, the Confrontation and the Resolution.

The first act is usually used for exposition, to establish the main characters, their relationships and the world they live in. Later in the first act, a dynamic, on-screen incident occurs that confronts the main character (the protagonist), whose attempts to deal with this incident lead to a second and more dramatic situation, known as the first turning point, which (a) signals the end of the first act, (b) ensures life will never be the same again for the protagonist and (c) raises a dramatic question that will be answered in the climax of the film. The dramatic question should be framed in terms of the protagonist’s call to action, (Will X recover the diamond? Will Y get the girl? Will Z capture the killer?). This is known as the inciting incident, or catalyst. As an example, the inciting incident in the 1972 film The Godfather is when Vito Corleone is attacked, which occurs approximately 40 minutes into the film. Read more at Wikipedia.

The Heros Journey in Film