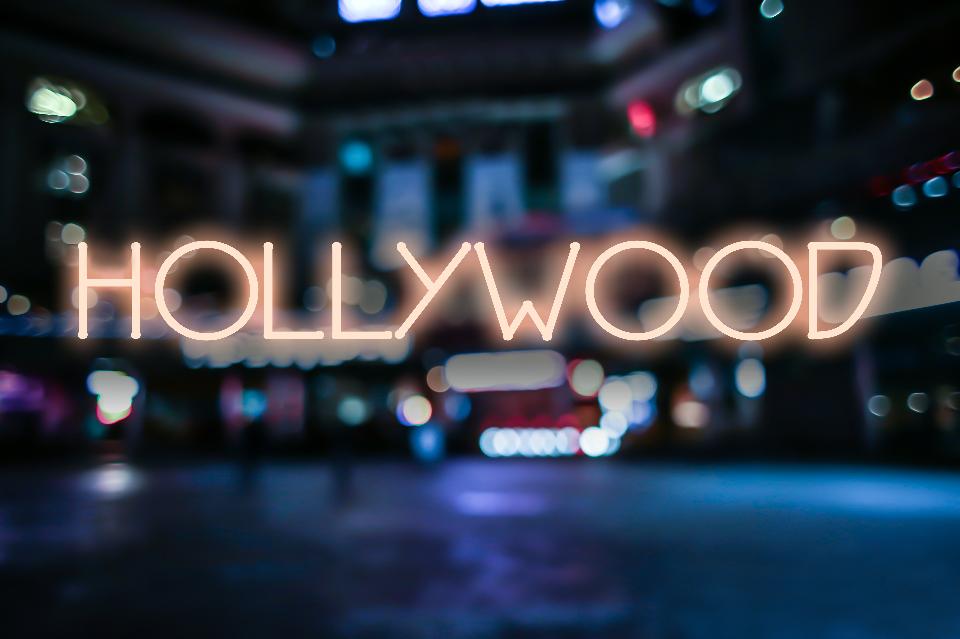 As with many industries that have emerged from a post industrial centralized system where power is held by the few and organizational structures were designed to control the people dividing the work into tasks that needed to be done, the film and entertainment industries will not escape the wave of change from Blockchain technologies that is almost upon them. “Decentralizing The Hollywood Machine With Blockchain Tech And ‘Libertarian’ Filmmaking” details how. Read the article at Forbes.

A blockchain facilitates secure online transactions. A blockchain is a decentralized and distributed digital ledger that is used to record transactions across many computers so that the record cannot be altered retroactively without the alteration of all subsequent blocks and the collusion of the network.

A blockchain is a distributed database that is used to maintain a continuously growing list of records, called blocks. Each block contains a timestamp and a link to a previous block. A blockchain is typically managed by a peer-to-peer network collectively adhering to a protocol for validating new blocks.

By design, blockchains are inherently resistant to modification of the data. Once recorded, the data in any given block cannot be altered retroactively without the alteration of all subsequent blocks and the collusion of the network. Functionally, a blockchain can serve as “an open, distributed ledger that can record transactions between two parties efficiently and in a verifiable and permanent way. The ledger itself can also be programmed to trigger transactions automatically.” Read more at Wikipedia.