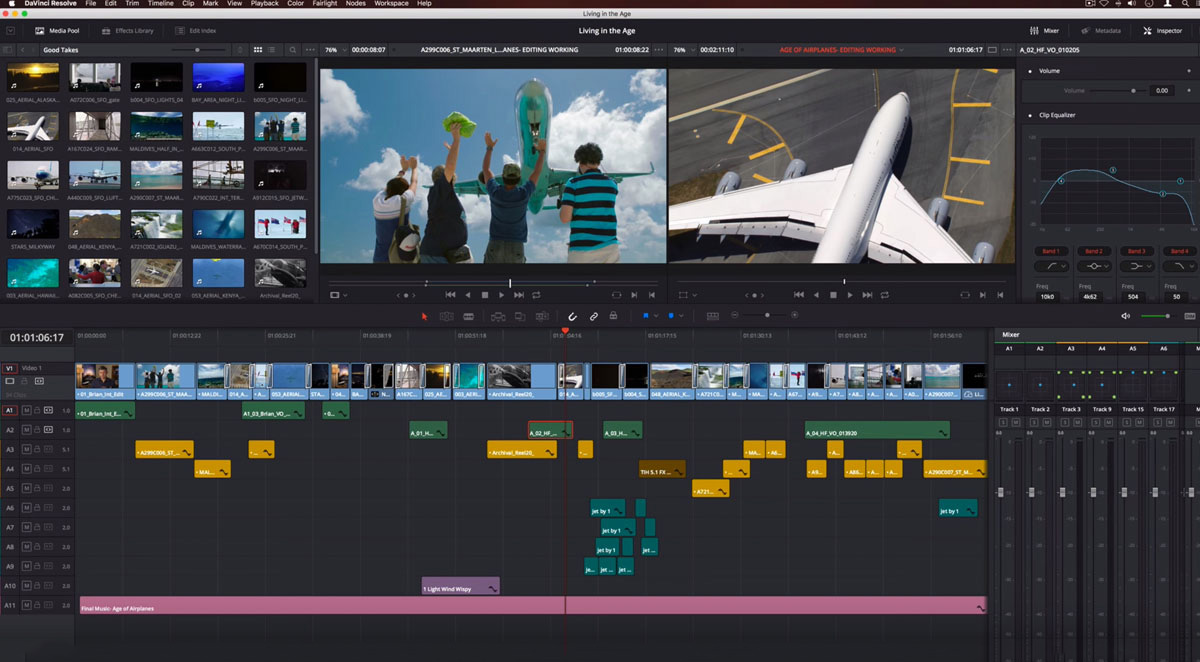 Blackmagic’s DaVinci Resolve 14 is set to shake up the industry, but is that good news for the pros? For people like me who have worked at the cutting edge of television, advertising, corporate and entertainment production for the past couple of decades, the game has changed almost beyond recognition. Explore how “Democratizing Media Production” is effecting the film industry.

Looking back at when I managed a post production facility in Soho — which is still clinging on to its status as the beating heart of the UK film and television industry — I can’t quite believe the budgets we allocated to keep on top of the latest technology. Each step up in quality (Linear to Non-Linear, SD to HD, then HD to 4K+) meant extremely expensive upgrades to camera hardware and media storage systems, and I wince when I remember the slow and buggy development in NLE software and the expensive and logistically demanding upgrade cycle for the associated hardware — manually stripping out and rebuilding edit suites to house the latest kit. Then there was the nightmare of software licensing and the difficulties and expense involved when upgrading and dealing with system compatibility issues. Read the article at Medium.

Post-production, or postproduction, is part of the process of filmmaking, video production, and photography. It occurs in the making of motion pictures, television programs, radio programs, advertising, audio recordings, photography, and digital art. Post-production includes all stages of production occurring after shooting or recording individual program segments. Read more at Wikipedia.