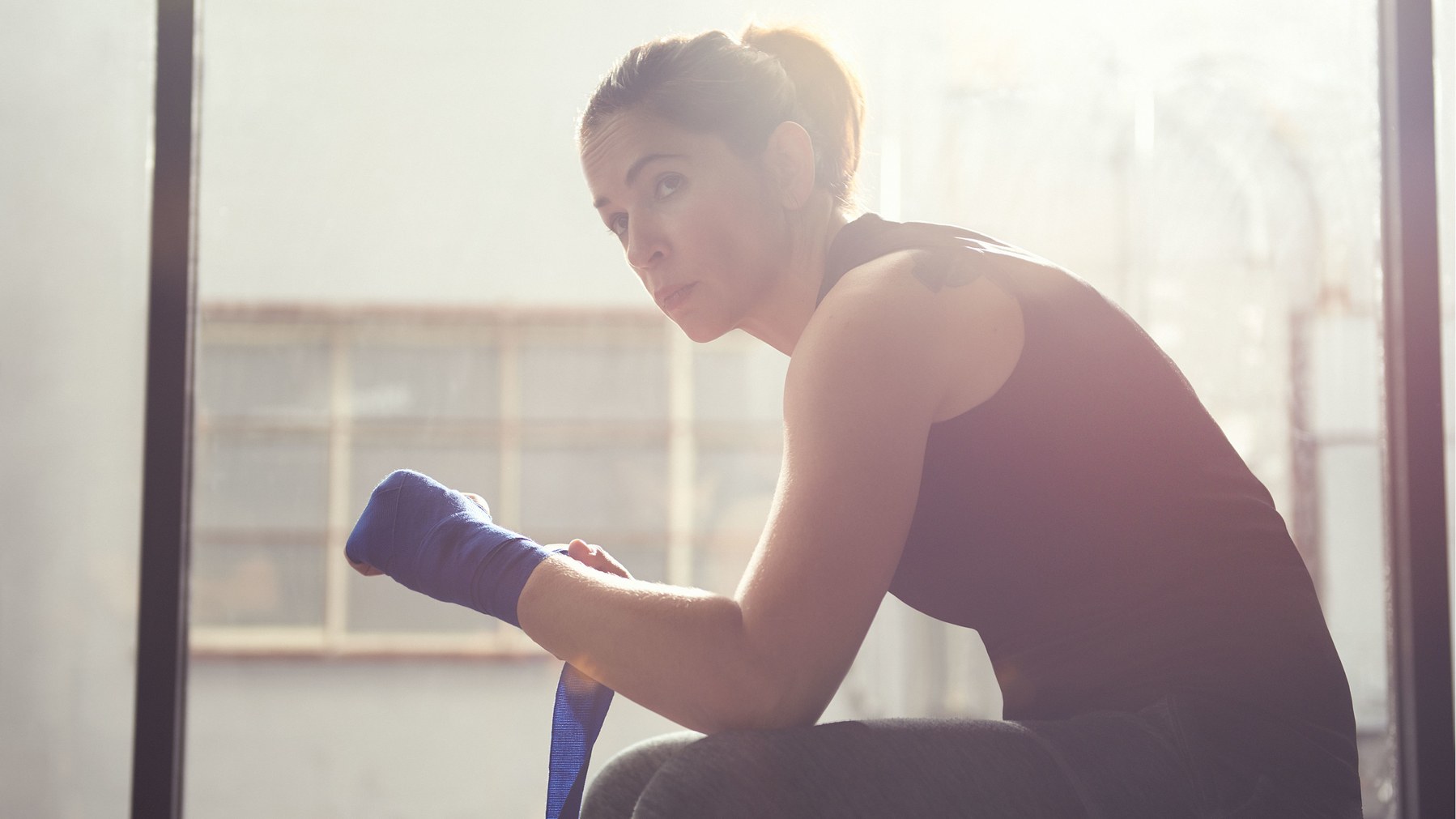 Director Lexi Alexander is easy enough to spot on a set: She’s the one in the middle of the huddle, surrounded on all sides by men—cameramen, stuntmen, sound guys, lighting guys, even a Guy Holding a Fake But Very Real-Looking Gun—and throwing punches around. Alexander is a film and television director, and on this sun-singed fall afternoon she’s taken over a corner in Toronto to work out the choreography for a street-scuffle scene on the NBC series Taken. Before she broke into Hollywood, Alexander was a martial arts champion; she not only knows how it looks when a fist connects with its target but how it feels. So with her crew looking on, Alexander pulls the fake-gun-toting colleague into the circle and carefully delivers a series of swift, demonstrative, thankfully fake jabs to the side of his head.

The rest of the day’s sparring, it turns out, is far more subliminal. Everyone is anxious to start filming as the daylight begins to fade and the streets fill up with rush-hour traffic. Alexander, though, doesn’t want to burn through the scene; she wants to make the moments leading up to the fight… Read the article at Wired.

Lexi Alexander is a German film and television director. She is a former World Karate Association world champion in karate-point fighting. Alexander is well known for her advocacy for feminist issues in Hollywood.

She co-wrote a screenplay with a former soccer hooligan turned writer, Dougie Brimson, about the firm of West Ham United. She directed the film of their screenplay, titled Green Street. Released in 2005, the film was only the second in the history of the South by Southwest festival to win both the audience and the Jury awards, after Alex Holdridge’s Sexless in 2003. Read more at Wikipedia.

Sofia Coppola On Turning ‘The Beguiled’ Into a Woman’s Movie