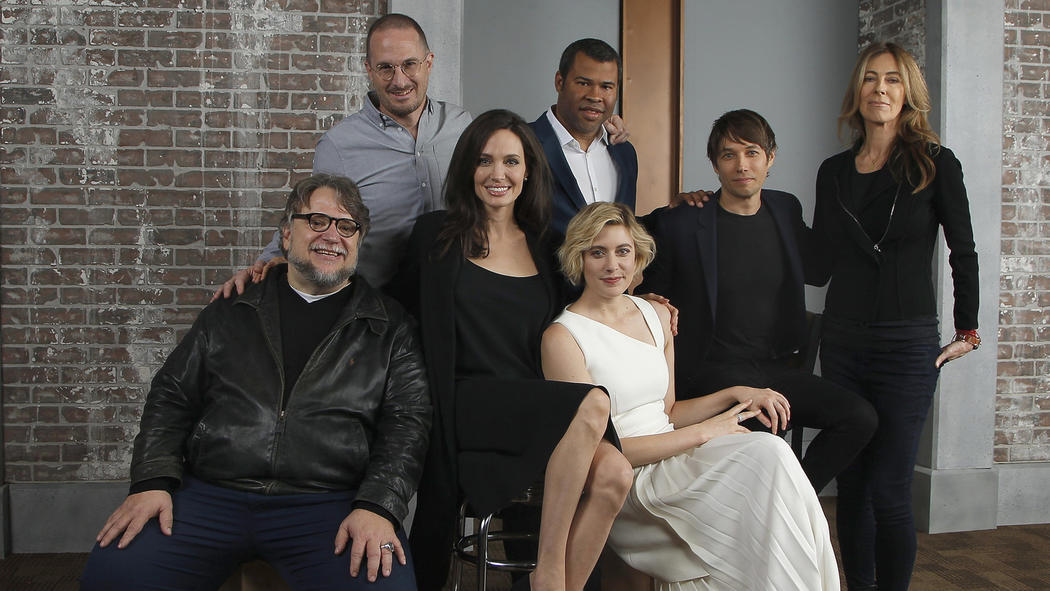 By BSEAdmin December 2, 2017 No Comments

Seven directors weaponize storytelling to stand against hatred and violence in this Los Angeles Time Roundtable discussion about the power of storytelling.

The group found commonalities in their works, the outsider stories, the power of the parable, the emotional truths. And then there was that director who called Aronofsky’s “mother!” weird, how’d that go over? Here’s an excerpt from their conversation edited for length and clarity. The Envelope Roundtable article includes short videos featuring each directors comments…read and watch the filmmakers discuss how directors weaponize storytelling at The Los Angeles Times.

The Los Angeles Times is a daily newspaper which has been published in Los Angeles, California since 1881. It has the fourth-largest circulation among United States newspapers. In 2016, the Times won the breaking news Pulitzer prize for its coverage of the mass shooting in San Bernardino, California. Through 2014, the Times had won 41 Pulitzers, including four in editorial cartooning, and one each in spot news reporting for the 1965 Watts Riots and the 1992 Los Angeles riots. Read more at Wikipedia.