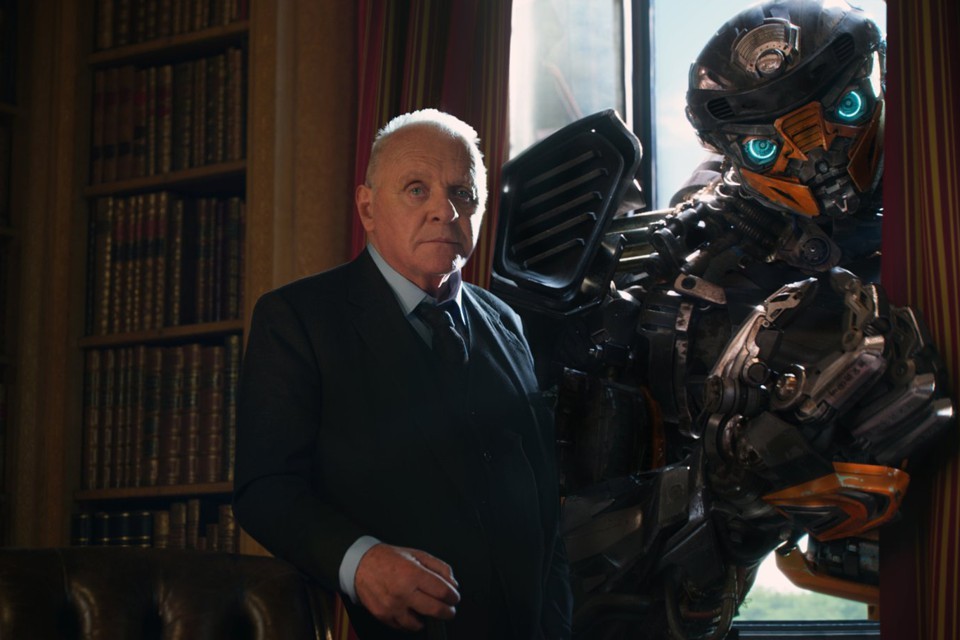 Domestic audiences are rejecting this summer’s procession of tired sequels, and international grosses won’t be enough to keep studios afloat forever. “Does Hollywood Have a Bad-Movie Problem…?”

Take a quick glance at the box-office returns for June, and you could draw an easy conclusion: Hollywood has a franchise problem. Films like Pirates of the Caribbean: Dead Men Tell No Tales, Transformers: The Last Knight, The Mummy, and Cars 3 have all underperformed, each making hundreds of millions less than their immediate forebears (or, in the case of The Mummy, a Brendan Fraser film that came out in 1999). But to think that, you’d have to ignore some of the biggest hits of the year: Wonder Woman, Guardians of the Galaxy Vol. 2, The Fate of the Furious, and Logan, all new entries in long-running franchises.

As simple as it sounds, Hollywood has, instead, a bad-movie problem—one that’s exacerbated by how easily the industry… Read the article at The Atlantic.

Related: Rumbling Seats. Virtual Reality. Booze. How Cinemas are Adapting to Uncertain Future and Is the Internet Finally Going to Change the Movie Business?