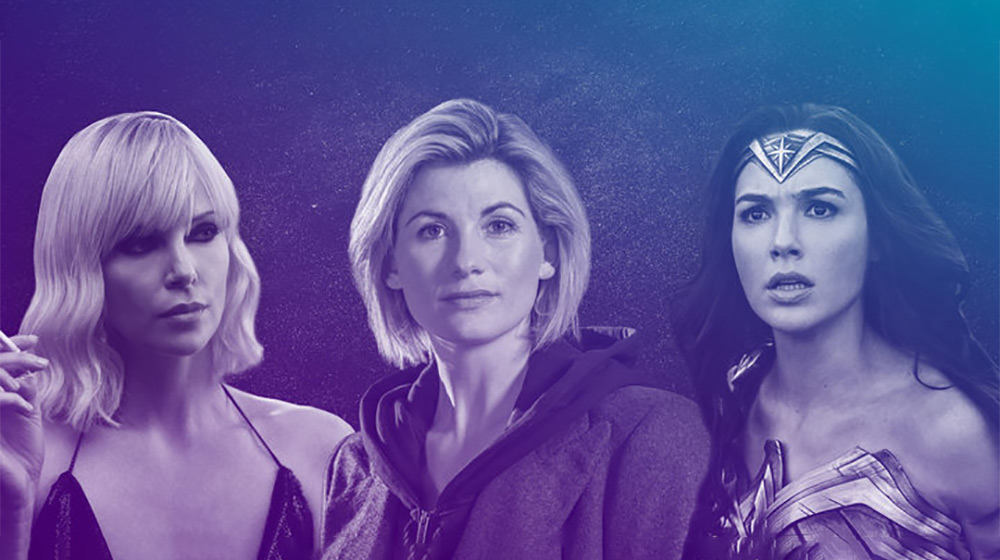 Seeing a woman take on a typically “male” role is great. Watching her kick ass in a role made for her is even better. We don’t need a female James Bond, we need more original female characters. Period.

Recently, it was reported that Daniel Craig would be reprising his role as James Bond in the 007 franchise for the fifth time. The news came after Craig flip-flopped on his desire to step into the British spy’s Aston Martin once more ― first he said he’d rather “slash my wrists” than do another Bond film, then he said he’d miss the franchise terribly if he left.

While he was pondering his potential return, though, murmurings of who might replace him began swirling online. Would it be Idris Elba, former star of “The Wire,” who knows his way around a three-piece suit? Or perhaps Tom Hiddleston, of “Thor” and Taylor Swift romance fame?

As speculation regarding the casting of Bond continued, questions about who would be cast as future Bond girls also started popping up. Media outlets pointed to women like Priyanka Chopra and Cara Delevingne as potential choices. Of course, both would surely fit in just fine with the already-impressive roster of actresses who’ve starred in the franchise. But when asked whether or not they’d sign on to play a Bond girl ― typically a damsel in distress who can’t resist Bond’s charm or sexual advances ― the two had different ideas.