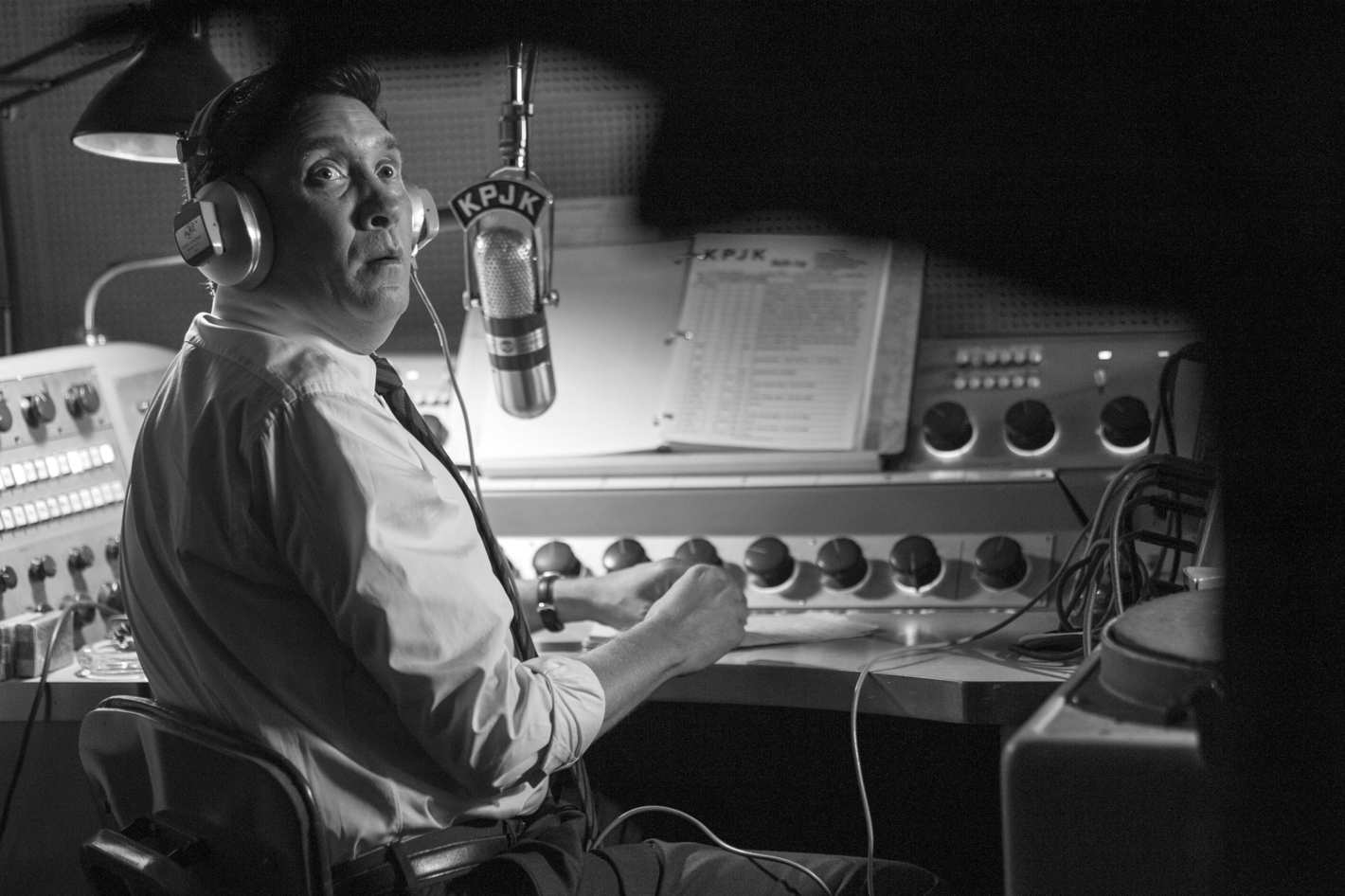 The eighth episode of Twin Peaks: The Return is one of the greatest hours of television I’ve ever seen: horrifying, horrifyingly beautiful, thought-provoking and thought-annihilating; a work that owes as much to expressionistic and surreal painting, musical performance, and installation art as it does to narrative and experimental cinema.

Though it initially appears to be uncoupled from the show’s main story line, on second viewing, it plays more like an extended parenthetical or interlude, almost like a live storyteller’s fourth-wall-breaking aside to the audience. Among other things, “Part 8” (the eighth episode of Twin Peaks) allows the series to present an elaborate, visually and sonically dazzling origin story, not so much for the demon BOB (represented by stylized images of the face of Frank Silva, the late actor who played him in the original series) but for the postwar United States of America. Read the article by Matt Zoller Seitz at Vulture.

Twin Peaks is an American serial drama television series created by Mark Frost and David Lynch that premiered on April 8, 1990, on ABC. It was one of the top-rated series of 1990, but declining ratings led to its cancellation after its second season in 1991. It nonetheless gained a cult following and has been referenced in a wide variety of media. In subsequent years, Twin Peaks has often been listed among the greatest television dramas of all time.

The series follows an investigation headed by FBI Special Agent Dale Cooper (Kyle MacLachlan) into the murder of homecoming queen Laura Palmer (Sheryl Lee) in the fictional town of Twin Peaks, Washington. The narrative draws on elements of crime drama, but its uncanny tone, supernatural elements, and campy, melodramatic portrayal of eccentric characters also draw on American soap opera and horror tropes. Like much of Lynch’s work, it is distinguished by surrealism and offbeat humor, as well as distinctive cinematography. Read more at Wikipedia.

Related: The Roller-Coaster Journey to Get David Lynch’s ‘Twin Peaks’ Back on TV and Interview with David Lynch