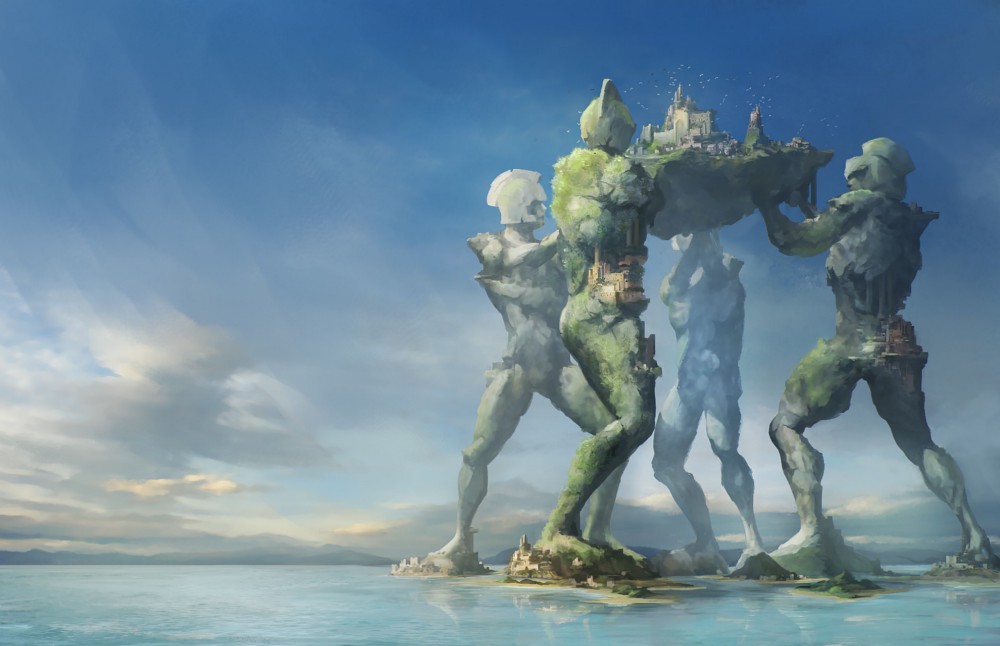 VR designer Adrienne Hunter answers the question “What do I need to learn to get started with VR design?” The article walks us through the thought processes of creating human-centered virtual reality products and services.

I love it when designers ask me about my little corner of the world — one of my passions right now is helping other people figure out how to bridge the gap between traditional 2D design skills and the unique needs of designing in VR.

After answering this question several times for different people, I figured I would repeat the resources I send back in the hopes that those of you who haven’t asked (or don’t know who to ask) will find it helpful.

Everything you do in web & mobile still applies in VR. You might already be familiar with this, but I think of UX design as a toolbox with many different tools useful under certain circumstances. Overall, though, the process of design is generally the same… read the complete article on Virtual Reality Pop.

A person using virtual reality equipment is typically able to “look around” the artificial world, move about in it and interact with features or items that are depicted on a screen or in goggles. Most 2016-era virtual realities are displayed either on a computer monitor, a projector screen, or with a virtual reality headset (also called head-mounted display or HMD). Read more about virtual reality on Wikipedia.