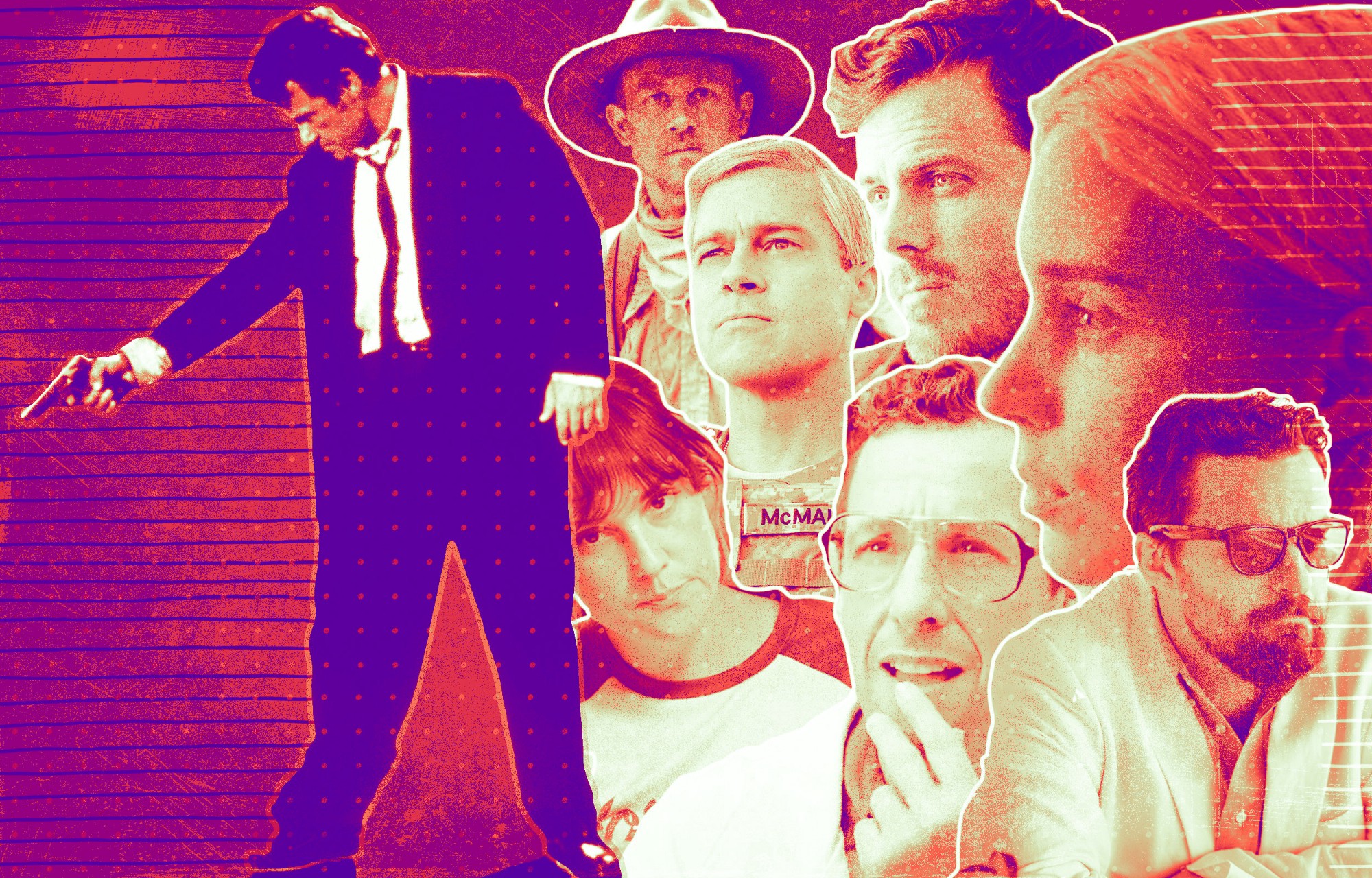 Twenty-five years ago, films emerging from festivals like Sundance disrupted the movie business, producing subversive filmmakers like Quentin Tarantino and insurgent forces like Miramax. Now, thanks to Amazon and Netflix, the disruption is coming for the indies. Filmmakers talk about the shift, and what it means for the future of movies in “The End of Independent Film As We Know It”.

Macon Blair was terrified. The year was 2013 and he was the unknown star of a movie no one had heard of, made on the cheap, and directed by a guy who hadn’t made anything in six years. Blair was sitting in a vast auditorium in France with hundreds of strangers, seated beside his friend and collaborator, the writer-director Jeremy Saulnier, who had risked everything to get their grisly drama, Blue Ruin, into the world. Finally, people were about to see what Saulnier and Blair had accomplished together. They had reason to be scared. Read the article on The Ringer.

An independent film or indie film is a feature film that is produced outside of the major film studio system, in addition to being produced and distributed by independent entertainment agencies. Independent films are sometimes distinguishable by their content and style and the way in which the filmmakers’ personal artistic vision is realized. Usually, but not always, independent films are made with considerably lower budgets than major studio movies.