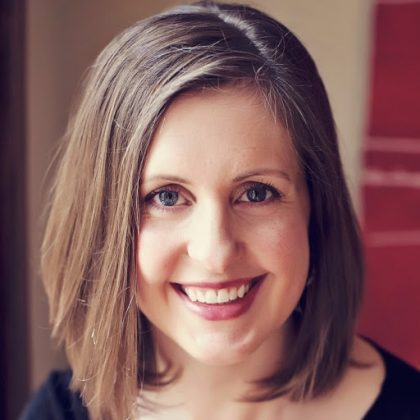 Good In A Room
United States

Why do so many media outlets feature my work? Because I’ve helped thousands of people to get meetings, pitch effectively, find agents, and sell their work.

I love working with creative professionals (especially TV and film writers) to help improve how they present themselves and their ideas so they can grow their businesses and sell their work. In the past year, seven films have been produced, four TV shows sold and many of my small business clients have reported having the best year of their business based on my coaching.

Previously, I was the Director of Creative Affairs for MGM where I supervised the acquisition, development, and production of feature films. During my time at MGM, I was named by The Hollywood Reporter as one of the “Top 35 Executives Under 35.” Prior to MGM, I worked at Jerry Bruckheimer Films. 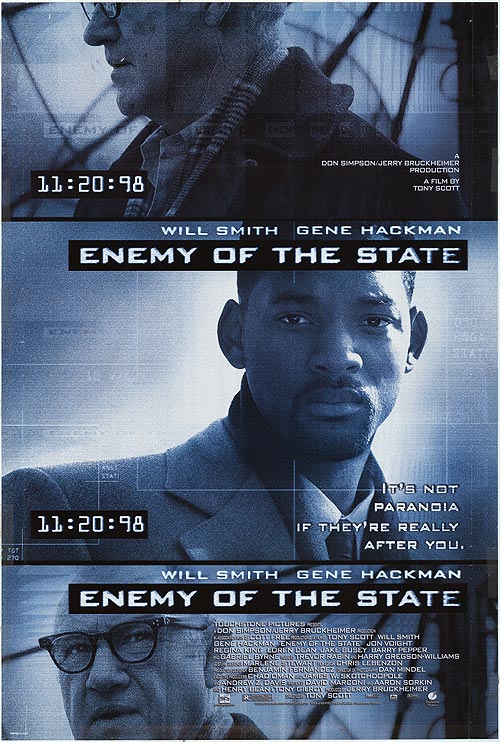 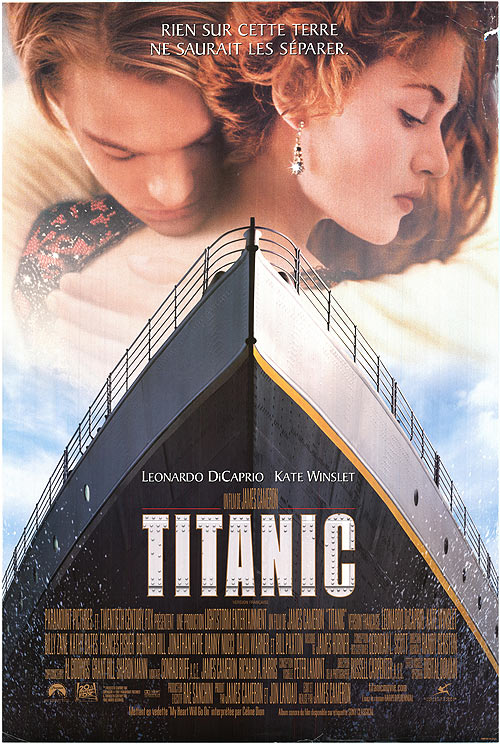 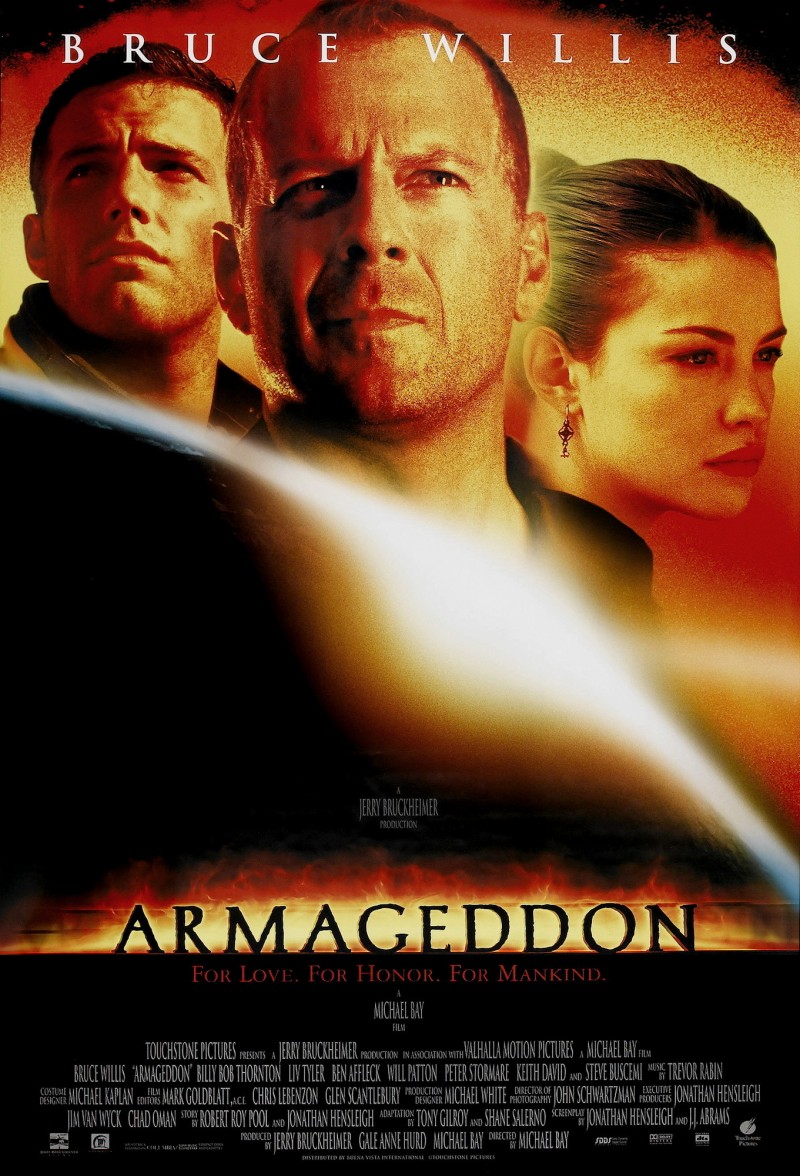