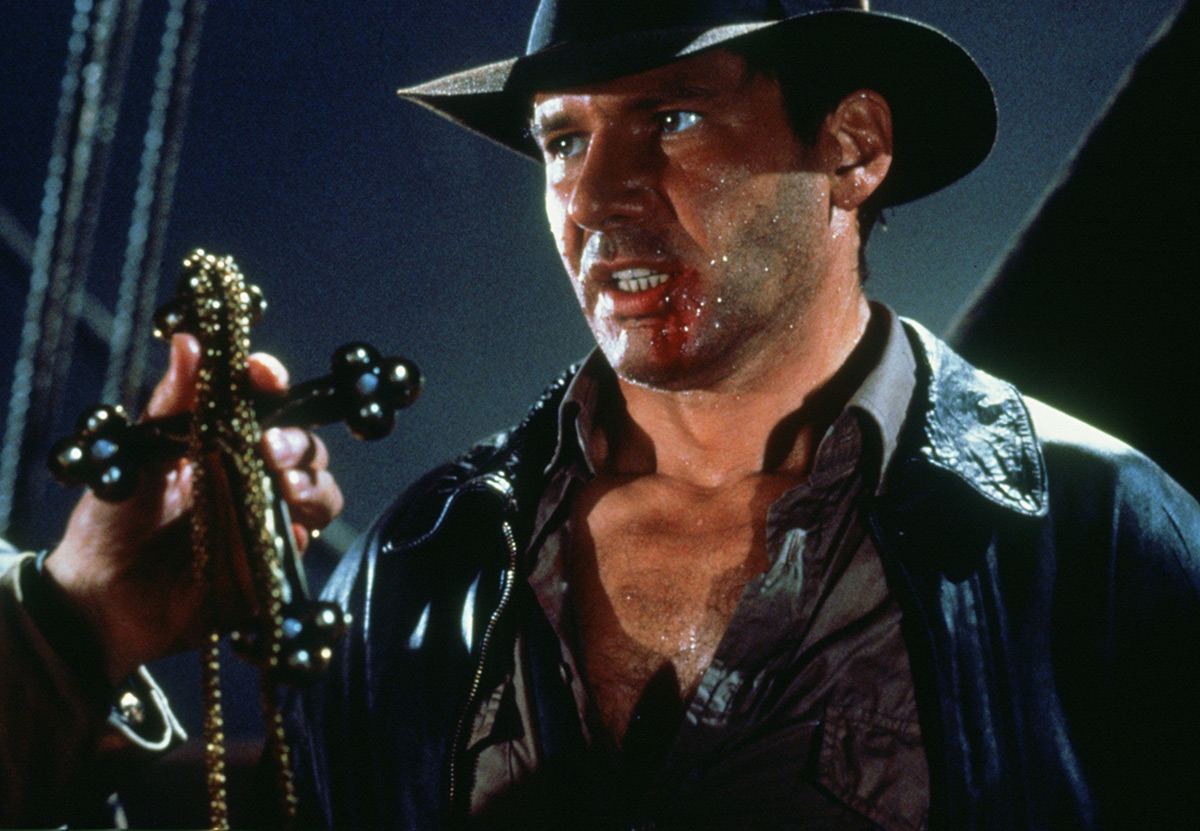 Falls and Rises of the Top 30 Film Franchises

Hollywood has an unhealthy obsession with film franchises these days; every studio is in desperate need of an IP title that can provide repetitive cash flow i.e. sequels. Don’t get us wrong, there are some absolutely great film franchises out there. To quote How I Met Your Mother, “If you’re not [Star Wars] trilling it at least once every three years, the Dark Side wins.” But it’s not easy to get a film series up and running, just ask Warner Bros. amid the fallout from Justice League. To build a successful movie series, you need a steady combination of fan love, critical praise and box office profits. Then and only then can you start pumping out sequels, reboots and spinoffs.

A new interactive data explorer looks at the rises and falls in quality of some of the most enduring franchises from the last 50 years… Read the article at the Observer.

A film series or movie series (also referred to as a film franchise or movie franchise) is a collection of related films in succession that share the same fictional universe, or are marketed as a series.

Sometimes the work is conceived from the beginning as a multiple-film work, for example the Three Colours series, but in most cases the success of the original film inspires further films to be made. Individual sequels are relatively common, but are not always successful enough to spawn further installments.

The Marvel Cinematic Universe is the highest grossing film series in unadjusted US Dollar figures surpassing the Harry Potter, Star Wars, James Bond, and Peter Jackson’s The Lord of the Rings series. However, “Star Wars” has the highest when adjusted for inflation. Read more at Wikipedia.