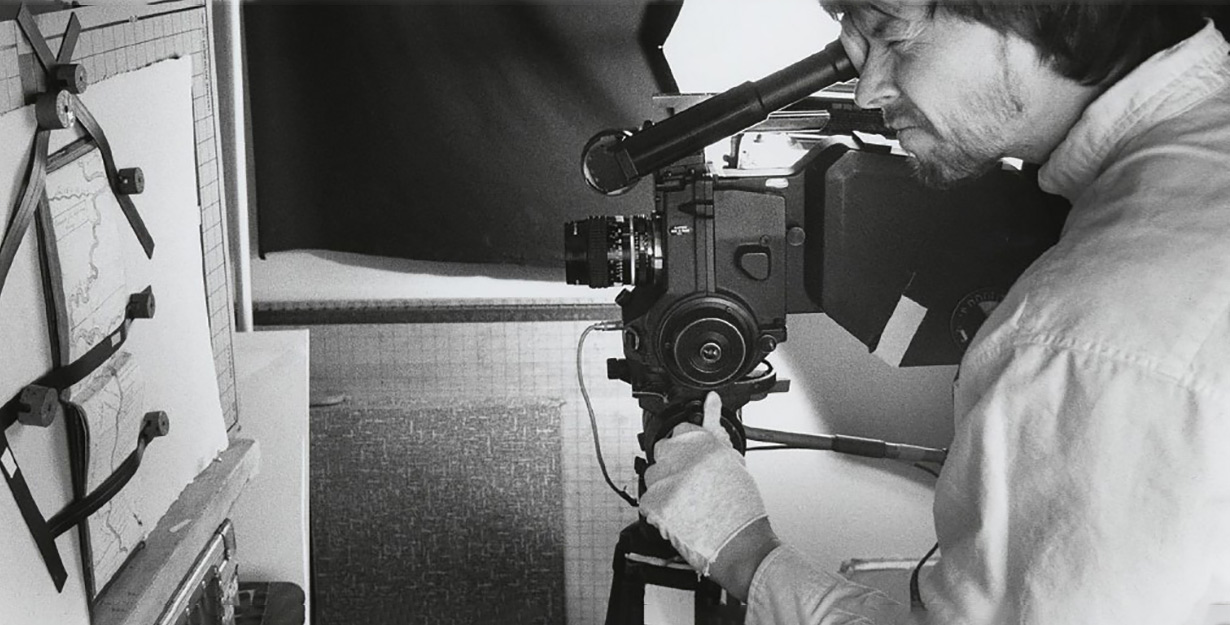 For more than three decades, Ken Burns and his colleagues at Florentine Films — directors, writers, producers, editors, and cinematographers — have produced some of the most critically acclaimed and most watched documentaries on public television.

Even in a fractious era, the filmmaker still believes that his documentaries can bring every viewer in. “Documentaries are traditionally advocacy,” Burns said. He sees his films as acts of “emotional archeology” that aspire to be art.

Like Steven Tyler, of Aerosmith, Ken Burns has a summer house on Lake Sunapee, in New Hampshire. The property is furnished with Shaker quilts and a motorboat; every July 4th, a fifteen-foot-long American flag hangs over the back deck. He bought the house in the mid-nineties, with money earned from “The Civil War,” his nine-part PBS documentary series, and its spinoffs.

When PBS first broadcast that series, in a week-long binge in the fall of 1990, the network reached its largest-ever audience. The country agreed to gather as if at a table covered with old family photographs, in a room into which someone had invited an indefatigable fiddle player. Johnny Carson praised the series in successive “Tonight Show” monologues; stores in Washington, D.C., reportedly sold out of blank videocassettes.

To the satisfaction of many viewers, and the dismay of some historians, Burns seemed to have shaped American history into the form of a modern popular memoir: a tale of wounding and healing, shame and redemption. (The Civil War was “the traumatic event in our childhood,” as Burns later put it.) History became a quasi-therapeutic exercise in national… Read the article at The New Yorker.

Burns’ documentaries have earned two Academy Award nominations (each for 1981’s Brooklyn Bridge and 1985’s Statute Of Liberty) and have won several Emmy Awards, among other honors. Read more at Wikipedia.