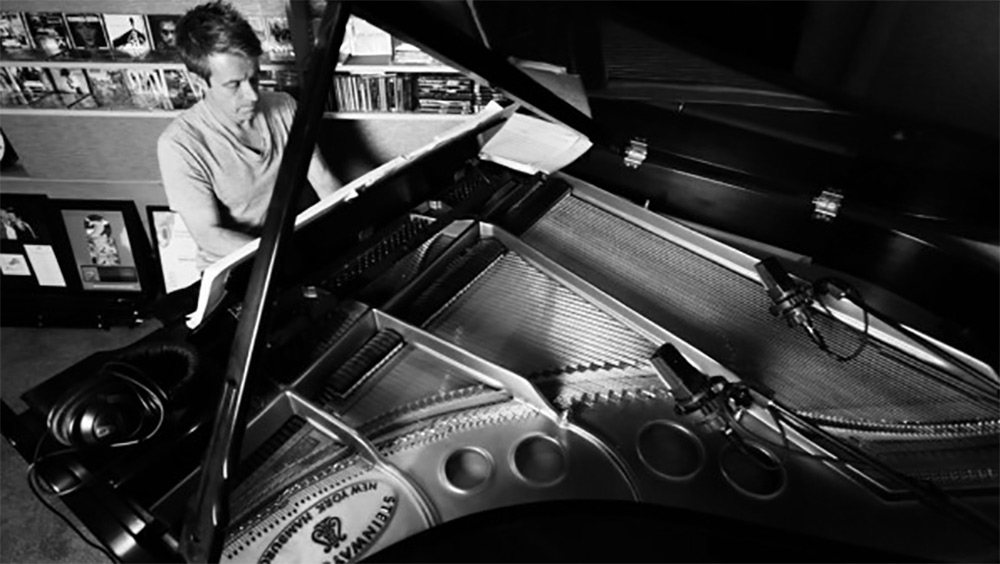 The documentary film “Score” explores film’s intrinsic connection to music and pulls the veil back on the creative processes of the best composers in the business.  Renowned composers discuss getting the job done in “How Film’s Top Composers Push Past Constraints Of On-Demand Creativity”.

There’s a scene in director Matt Schrader’s documentary, Score, where film composer Joe Kraemer lays out a frank truth: “When you’re a film composer, part of the gig is you’re giving the director and the producers the music they want. But at the end of the day, if they don’t like it, it’s not in the movie.”

Film composers navigate in a space where their creativity is on consignment–their duty is to tailor their artistry to fit a vision that isn’t their own. In addition to exploring the human body’s physiological responses to music and digging into the history of film scores, Schrader’s doc also touches on the creative process of some of film’s top composers and how they work through some of their most challenging work. Read the article at Fast Company.

A film score (also sometimes called background score, background music, movie soundtrack, film music or incidental music) is original music written specifically to accompany a film. The score forms part of the film’s soundtrack, which also usually includes dialogue and sound effects, and comprises a number of orchestral, instrumental, or choral pieces called cues, which are timed to begin and end at specific points during the film in order to enhance the dramatic narrative and the emotional impact of the scene in question.

Scores are written by one or more composers, under the guidance of, or in collaboration with, the film’s director or producer and are then usually performed by an ensemble of musicians – most often comprising an orchestra or band, instrumental soloists, and choir or vocalists – and recorded by a sound engineer.

Film scores encompass an enormous variety of styles of music, depending on the nature of the films they accompany. The majority of scores are orchestral works rooted in Western classical music, but many scores are also influenced by jazz, rock, pop, blues, new-age and ambient music, and a wide range of ethnic and world music styles. Since the 1950s, a growing number of scores have also included electronic elements as part of the score, and many scores written today feature a hybrid of orchestral and electronic instruments. Read more at Wikipedia.