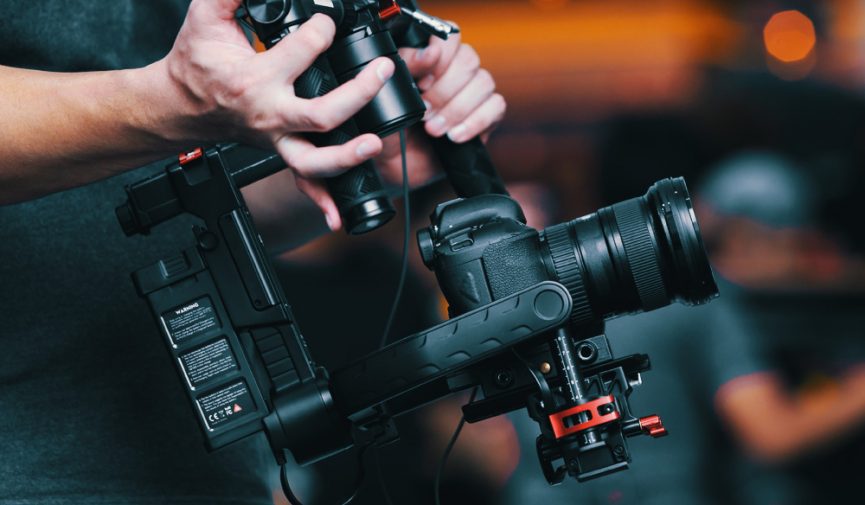 Gimbals are one of the best pieces of filmmaking gear to be developed in the last 20 years, but you might be overusing them. Find out why you should stop using a gimbal on every shoot.

Whenever exciting new gear or technology becomes available, it takes the film world by storm. Just think, before 2013 nobody had ever released a powered gimbal meant for stabilizing footage (the first being the Movi M10 announced at NAB 2013). And cinema-quality drone footage was not readily available to consumers and professionals alike until just around 2014 with the Inspire 1 release. Now these tools are so popular that they often get overused. For a few years, drone footage and gimbal footage appeared in everything.

Unlike drone footage, gimbal footage is not something that jumps out at viewers. Gimbals are a different type of support system like a dolly, Steadicam, or tripod that create a natural, dreamy, smooth motion. Even so, there are instances where gimbals are unnecessary. Read the article at Premium Beat.

Image stabilization (IS) is a family of techniques that reduce blurring associated with the motion of a camera or other imaging device during exposure. Generally, it compensates for pan and tilt (angular movement, equivalent to yaw and pitch) of the imaging device, though electronic image stabilization can also compensate for rotation. It is used in image-stabilized binoculars, still and video cameras, astronomical telescopes, and also smartphones, mainly the high-end.