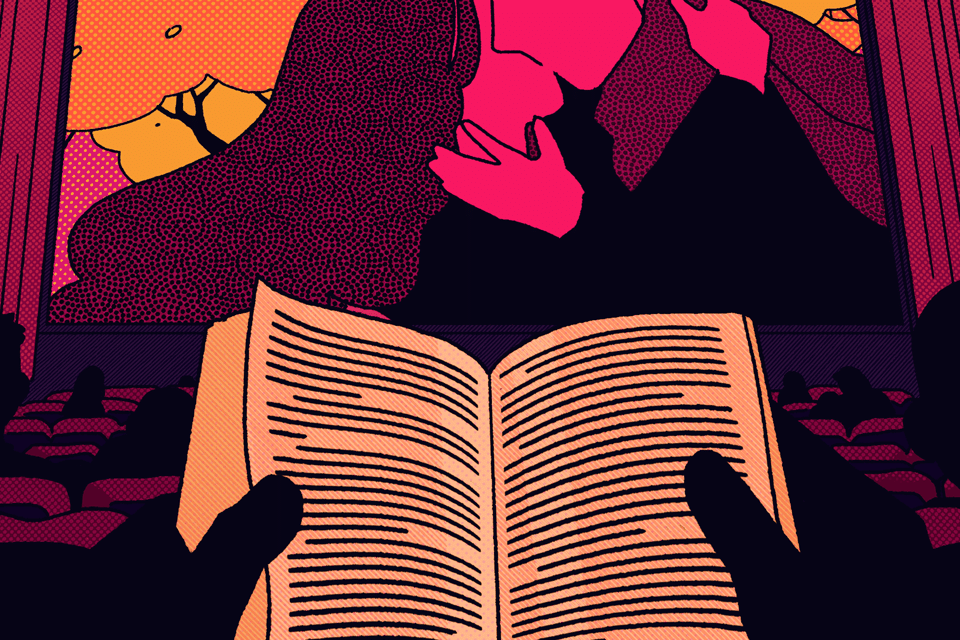 “How my first novel became a movie” looks at the 14 years of false starts, navigating Hollywood, and a modest payout for writer Caren Lissner’s book Carrie Pilby to be adapted into a Netflix film.

Five years ago, I got an email from two Hollywood producers who wanted to turn my first novel, Carrie Pilby, into a movie. I was thrilled, but reminded myself not to expect much. After all, in the years since the book’s publication in 2003, two other production companies had paid me a few thousand dollars each to option the rights for a year, and nothing had come of it. Should I really fantasize about my characters living and breathing on the big screen? Read more about how Caren Lissner’s first novel became a movie at The Atlantic.

A film adaptation is the transfer of a written work, in whole or in part, to a feature film. Although often considered a type of derivative work, recent academic developments by scholars such as Robert Stam conceptualize film adaptation as a dialogic process.

A common form of film adaptation is the use of a novel as the basis of a feature film. Other works adapted into films include non-fiction (including journalism), autobiography, comic books, scriptures, plays, historical sources, and even other films. From the earliest days of cinema, in nineteenth-century Europe, adaptation from such diverse resources has been a ubiquitous practice of filmmaking. Read more at Wikipedia.