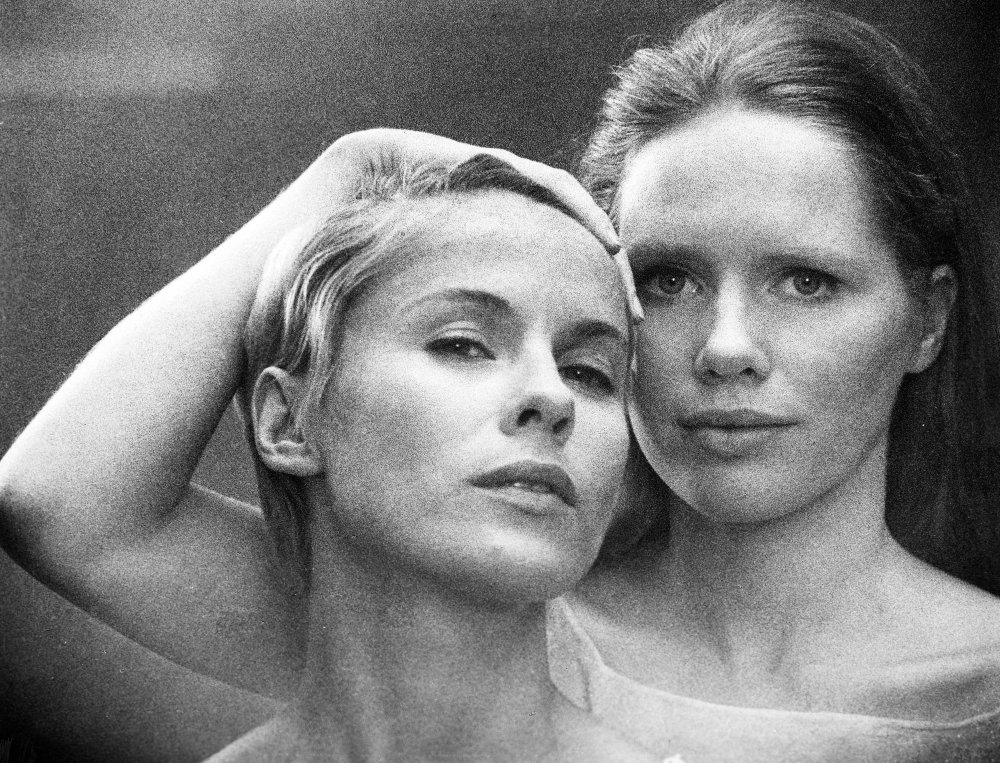 Ingmar Bergman had always been a master of the intense chamber drama. But, having abandoned his search for God in the early 1960s, his growing despondency with the state of the world and the condition of cinema prompted him to move towards a new subjectivity and fascination with the metaphysical.

“I feel that in Persona — and later in Cries and Whispers — I had gone as far as I could go. And that in these two instances when working in total freedom, I touched wordless secrets that only the cinema can discover.”  -Ingmar Bergman

In 1965, he was hospitalised with double-pneumonia and penicillin poisoning. In order to occupy his time, he composed a ‘sonata for two instruments’ around Nurse Alma and her patient, Elisabet Vogler, a famous actor who becomes mute during a stage performance of Elektra. However, as Alma (played in the film by Bibi Andersson) tries to coax Elisabet (Liv Ullmann) into conversation, she confides long-held secrets and feels betrayed when they are exposed in a letter.

Taking cues from August Strindberg’s 1889 play The Stronger, Bergman chose the title Persona as this was both the Greek word for ‘mask’ and the term coined by Carl Jung for the outer self that opposed the inner ‘alma’. Read the complete article on Medium.