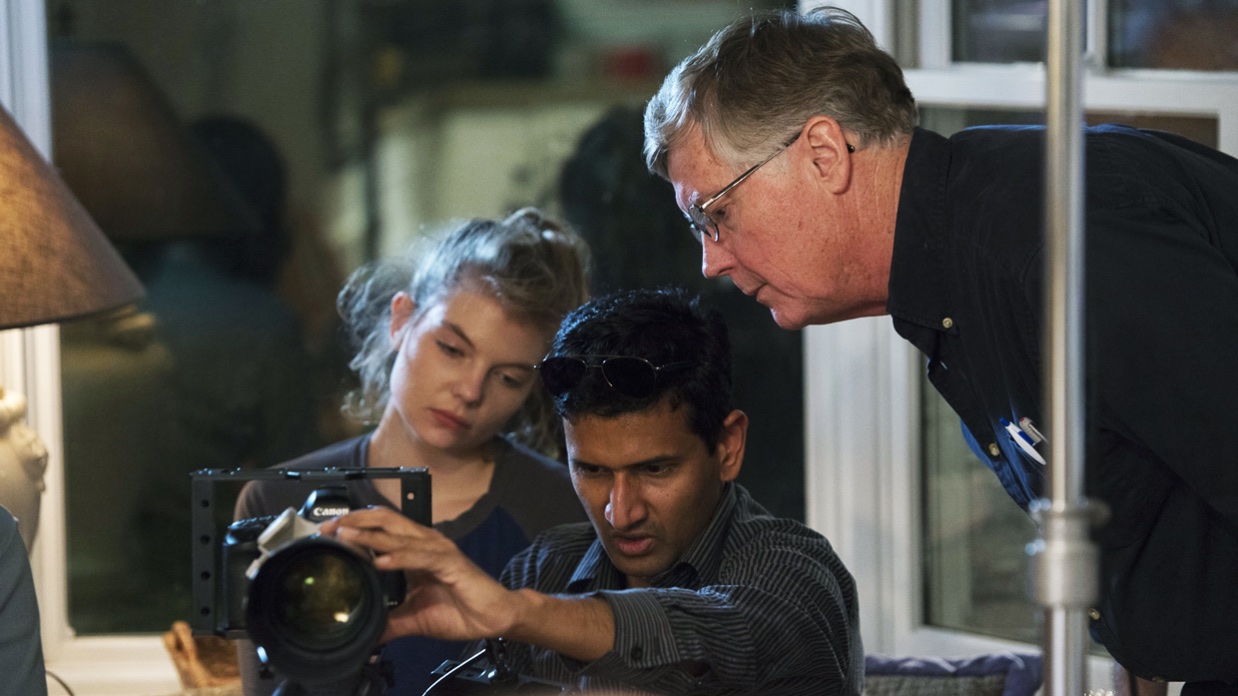 A 1st A.D. tells you what mistakes to avoid when shooting an independent film in “Fix It in Production”.

I’ve been writing, shooting and producing short films, about twenty of them, since 1999. I’ve also DP’d several shorts and a zombie feature. I enjoy assisting other filmmakers in North Carolina, where I live, and I’ve worked as AD over the last five years on both short- and long-form projects. The projects I’ve AD’ed have had budgets ranging from the tiny to the small, all well under $100,000.

This article describes what I’ve learned as AD about how to run a shoot. Everyone I’ve worked with did their best and turned out some great stuff. The problems discussed in this article are not a reflection on the quality of films produced. Screwed-up productions and exhausting shoots sometimes produce great stuff. The same folks with less hassle and a bit more time will probably also produce great stuff — maybe even greater and be willing to work with you again. Read the 2016 article ‘Fix It In Production’ again at Filmmaker Magazine.

The role of an assistant director on a film includes tracking daily progress against the filming production schedule, arranging logistics, preparing daily call sheets, checking cast and crew, and maintaining order on the set. They also have to take care of the health and safety of the crew. The role of an assistant to the director is often confused with assistant director but the responsibilities are entirely different. The assistant to the director manages all of the Director’s in development, pre-production, while on set, through post-production and is often involved in both personal management as well as creative aspects of the production process.

The first assistant director (first or 1AD) has overall AD responsibilities and supervises the second AD. The “first” is directly responsible to the director and “runs” the floor or set. The first AD and the unit production manager are two of the highest “below the line” technical roles in filmmaking (as opposed to creative or “above the line” roles) and so, in this strict sense, the role of first AD is non-creative. Their responsibility is to keep the production on schedule throughout the day, communicate to the entire crew, and to maintain the safety and security of the staff and shot itself. An assistant director must be very good at estimating how long a scene will take. Read more at Wikipedia.