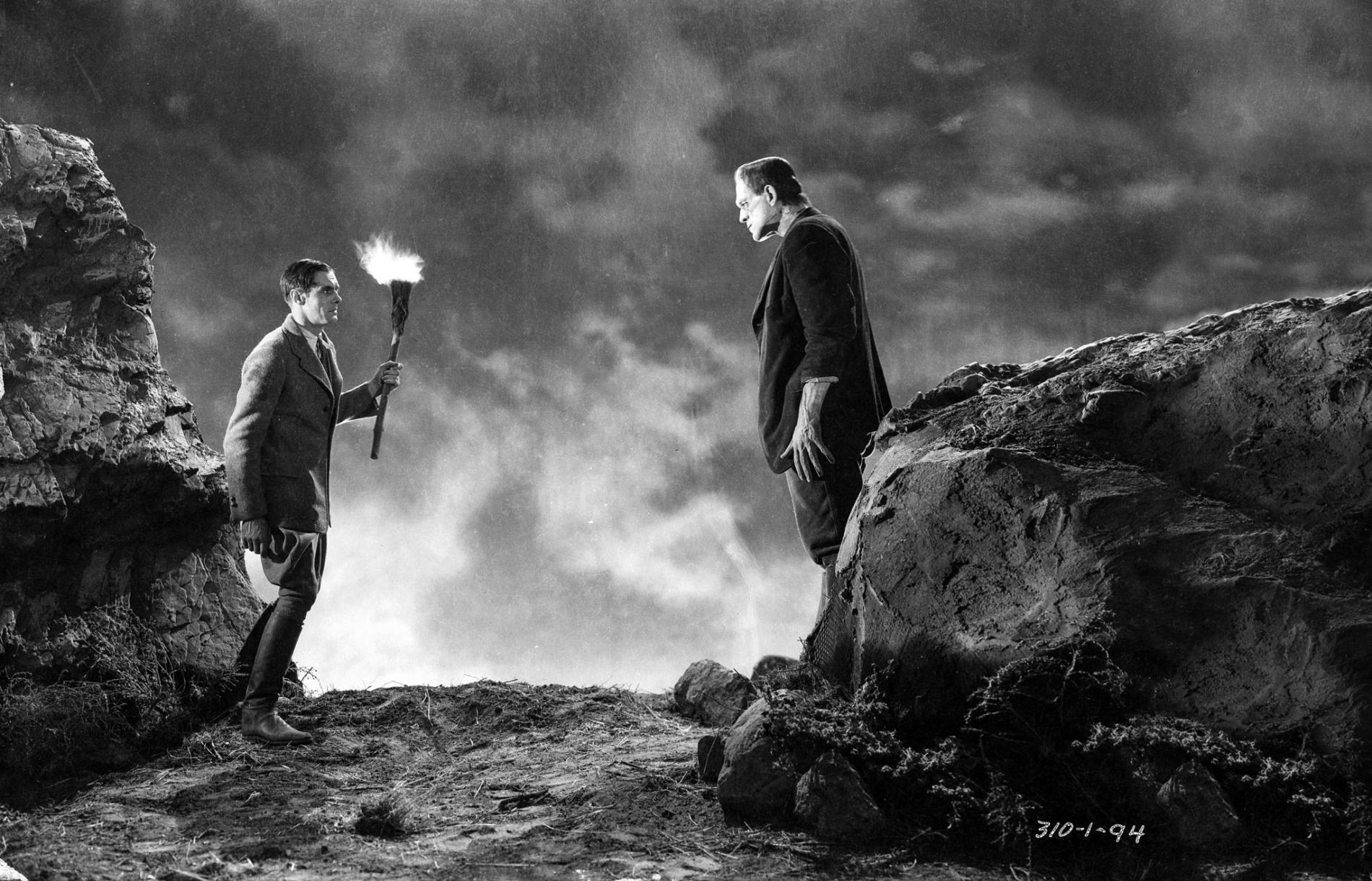 By BSEAdmin November 3, 2017 No Comments

Combining science and the supernatural, Mary Shelley conceived Frankenstein, the world’s first science fiction novel, during the gloomy summer of 1816.

Born on a dark and stormy night, Frankenstein; or, the Modern Prometheus is a true masterpiece of terror that began as a fireside ghost story and grew into a worldwide phenomenon. Its teenage author, the future Mary Shelley, drew upon her nightmares to come up with a story as challenging as it is chilling.

The story took shape during the year without a summer, as 1816 came to be known. The 1815 eruption of the Mount Tambora volcano on the island of Sumbawa (part of modern-day Indonesia) had released vast amounts ash, rock, and sulfuric dust into the air, which dramatically lowered temperatures across many areas of the globe the following year. Reports of odd weather came in from all quarters in 1816… Read the article at National Geographic.

Science fiction is a genre of speculative fiction, typically dealing with imaginative concepts such as futuristic science and technology, spaceflight, time travel, faster than light travel, parallel universes, and extraterrestrial life. Science fiction often explores the potential consequences of scientific and other innovations, and has been called a “literature of ideas”. Science-fiction stories are generally intended to have a grounding in science, especially if they are considered hard science fiction. They usually avoid the supernatural, unlike the related genre of fantasy.

As a means of understanding the world through speculation and storytelling, science fiction has antecedents which go back to an era when the dividing line separating the mythological from the historical tended to become somewhat blurred. True History, written in the 2nd century AD by the Hellenized Syrian satirist Lucian, contains many themes and tropes that are characteristic of modern science fiction, including travel to other worlds, extraterrestrial lifeforms, interplanetary warfare, and artificial life, and is considered by some to be the first science fiction novel.

Some of the stories from The Arabian Nights, along with the 10th century The Tale of the Bamboo Cutter and Ibn al-Nafis’s 13th century Theologus Autodidactus also contain elements of science fiction. Read more at Wikipedia.