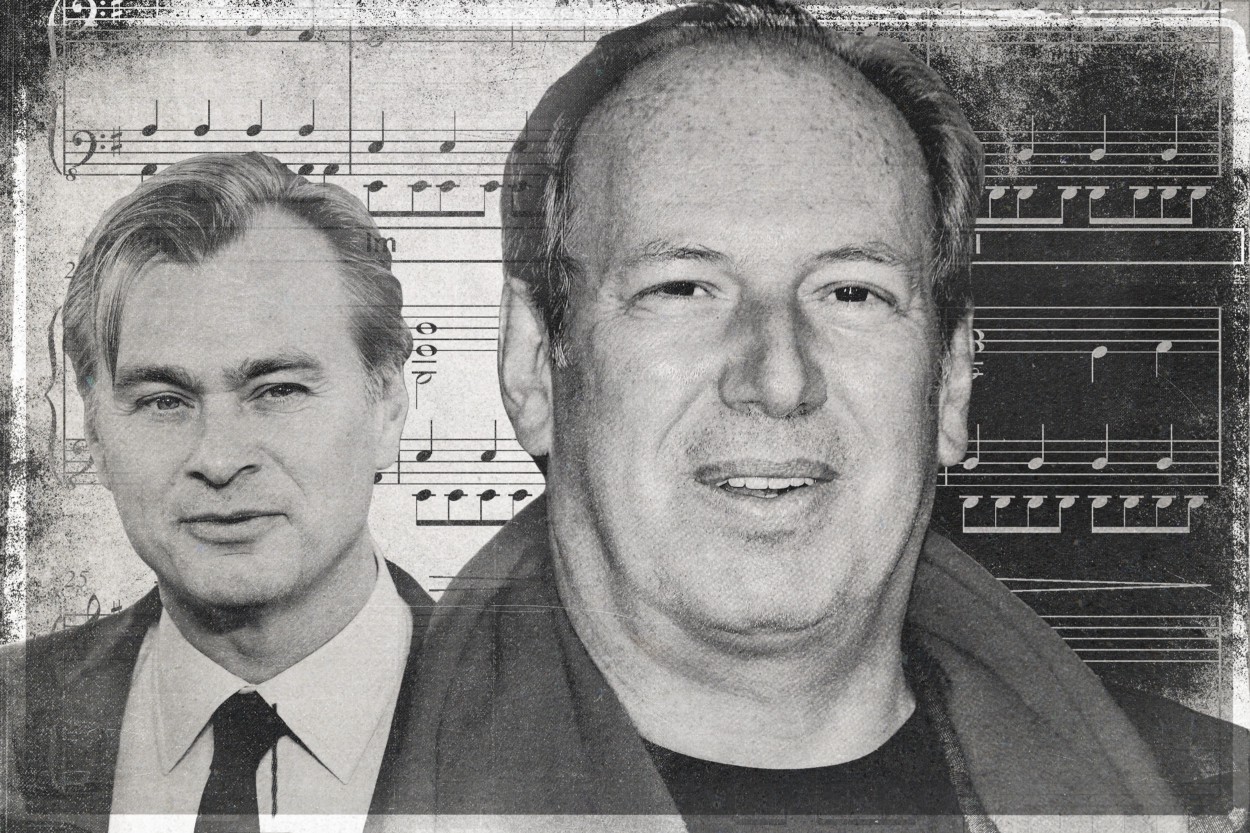 The man behind the bombastic scores of Christopher Nolan’s biggest movies changed how Hollywood sounded; now, it sounds like only him…Hans Zimmer.

Ask other composers about Hans Zimmer, and you’ll receive a complicated response. Zimmer is just that towering, a trailblazer whose work is magnificent, but whose influence is inescapable. “Hans has created this immense shadow that all of us, at one time or another, have struggled to run outside of,” says Joseph Trapanese, who wrote the score for Straight Outta Compton and helped M83 and Daft Punk compose proper scores for Oblivion and Tron: Legacy, respectively. “It’s both a wonderful thing and a terrible thing.”

The German composer is well aware of how his scores — from Rain Man (1988) to Interstellar (2014) — have trickled into the Hollywood water supply, an osmosis that will surely continue following the release of Dunkirk, Zimmer’s latest collaboration with director Christopher Nolan. “There are elements of style I started to develop during The Thin Red Line… Read the article at The Ringer.

Hans Florian Zimmer is a German film score composer and record producer. Since the 1980s, he has composed music for over 150 films. His works include The Lion King, for which he won the Academy Award for Best Original Score in 1995, the Pirates of the Caribbean series, The Thin Red Line, Gladiator, The Last Samurai, The Dark Knight Trilogy, Inception, Interstellar and Dunkirk.

Zimmer spent the early part of his career in the United Kingdom before moving to the United States. He is the head of the film music division at DreamWorks studios and works with other composers through the company that he founded, Remote Control Productions, formerly known as Media Ventures. Read more at Wikipedia.

Hans Zimmer Revealed Documentary – Sit In On The Magic