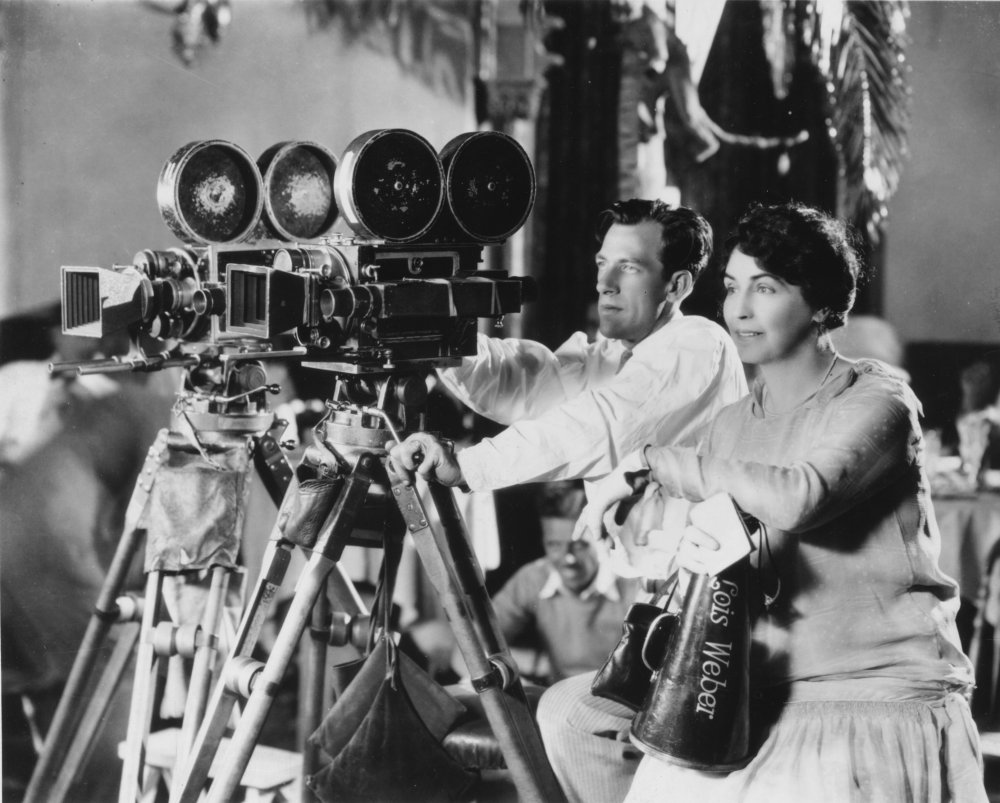 What Happened to the Women Directors in Hollywood? Part 1: The Other 43 Percent

Carrie Rickey explores “What Happened to the Women Directors in Hollywood?” in the first part of a series of five articles.  It’s a paradox, akin to why women receive 47 percent of law degrees but represent only 35 percent of those working in legal professions. And why, though 42 percent of architecture-school graduates are women, they are just 25 percent of practicing architects. Why do females make up between 33 and 50 percent of film-school graduates but account for only 7 percent of working directors, as Martha Lauzen, professor at San Diego State University, reports in her annual “Celluloid Ceiling” analysis of women on the screen? What happened to the other 43 percent?

In American film (a kind of parallel universe to American life), this asymmetry results in an asymmetry on screen, in which men outnumber women two to one. According to Walt Hickey at fivethirtyeight.com, in movies the workplace is more male—and more sexist—than in reality. “This is an industry-wide problem that requires an industry-wide solution,” says Lauzen, who has been tracking the numbers for 20 years. “The heads of the studios dutifully mouth that they want change but have yet to introduce any programs or make hiring decisions demonstrating true leadership or vision.”

Maria Giese, the filmmaker who brought the issue to the attention of the ACLU, said she doesn’t know what might happen under a Trump administration, but “I hope the ACLU will prioritize the investigation, and not see it as trivial compared to all the other immense challenges they face. I hope they will see it as being foundational to advancing all other civil rights.”

When the movies were born in 1896, female filmmakers were central to the new art form, entering the industry in great numbers, both in front of the camera and behind it. They pioneered new forms and techniques—and a different kind of content from that produced by their male counterparts. Read the complete article at Truthdig.