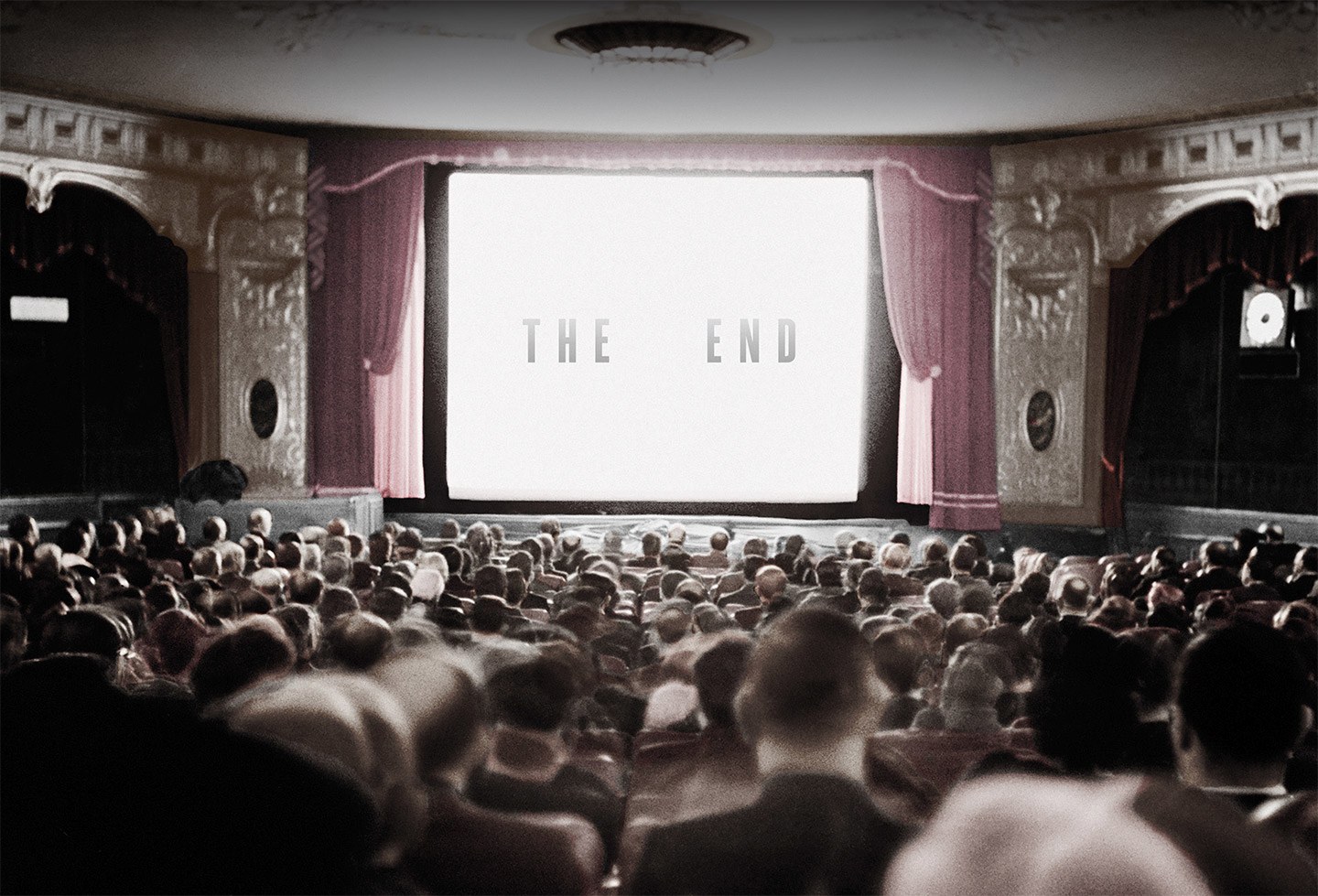 Why Hollywood as We Know It Is Already Over

With theater attendance at a two-decade low and profits dwindling, the kind of disruption that hit music, publishing, and other industries is already reshaping the entertainment business. From A.I. Aaron Sorkin to C.G.I. actors to algorithmic editing, Nick Bilton investigates what lies ahead in “Why Hollywood as We Know It Is Already Over”.

A few months ago, the vision of Hollywood’s economic future came into terrifyingly full and rare clarity. I was standing on the set of a relatively small production, in Burbank, just north of Los Angeles, talking to a screenwriter about how inefficient the film-and-TV business appeared to have become. Before us, after all, stood some 200 members of the crew, who were milling about in various capacities, checking on lighting or setting up tents, but mainly futzing with their smartphones, passing time, or nibbling on snacks from the craft-service tents. When I commented to the screenwriter that such a scene might give a Silicon Valley venture capitalist a stroke on account of the apparent unused labor and excessive cost involved in staging such a production—which itself was statistically uncertain of success—he merely laughed and rolled his eyes. “You have no idea,” he told me. Read the complete Nick Bilton article on Vanity Fair.