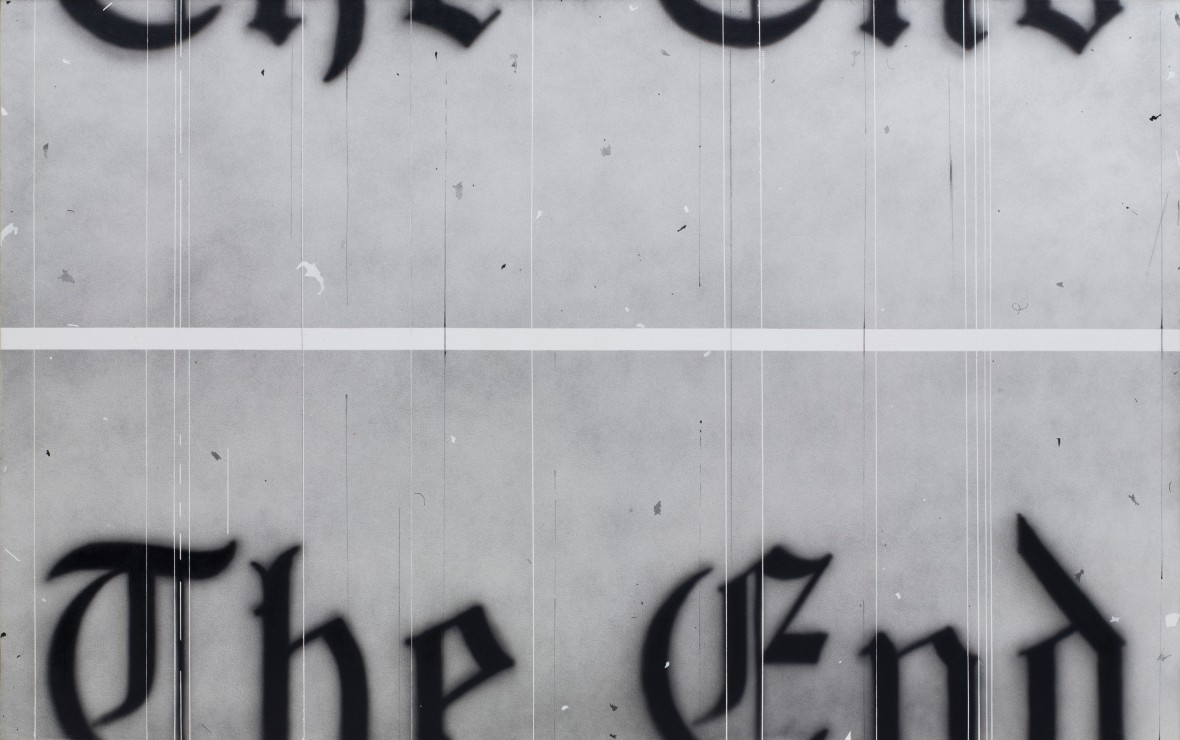 Traditional movies were the popular art form of the 20th century. Is virtual reality what comes next? “Hollywood Has No Idea What to Do with VR” from Ty Burr explores the challenges in creating VR for ‘entertainment’ in the tradition of Hollywood.

“Would you watch a virtual-reality Casablanca? The question is ridiculous, but usefully so. VR will never be like the movies, culturally or aesthetically, and the best way to understand why may be to imagine you’re experiencing the 1942 Warner Brothers classic not as a linear story viewed from a theater seat, but as an immersive world accessed by a digital headset.

Most of us would never leave Rick’s Café Américain. We’d go behind the bar with Sascha, hover by Emil the croupier at the roulette table, hang out with Sam as he played “As Time Goes By” again. Me, I’d be following Peter Lorre’s sniveling Ugarte. But the central drama of Rick’s rekindled love and sacrifice for Ilsa Lund? We’d probably never get that far.

Director Michael Curtiz and the Warner Brothers elves did such a brilliant job imagining the world of Casablanca that we’d be content to explore it until we bumped up against the walls, like Jim Carrey in The Truman Show.

VR will never become the new cinema. Instead, it will be a different thing. But what is that thing? And will audiences trained in passive linear narrative—where scene follows scene like beads on a string, and the string always pulls us forward—appreciate what the thing might be? Read the entire article on Technology Review.