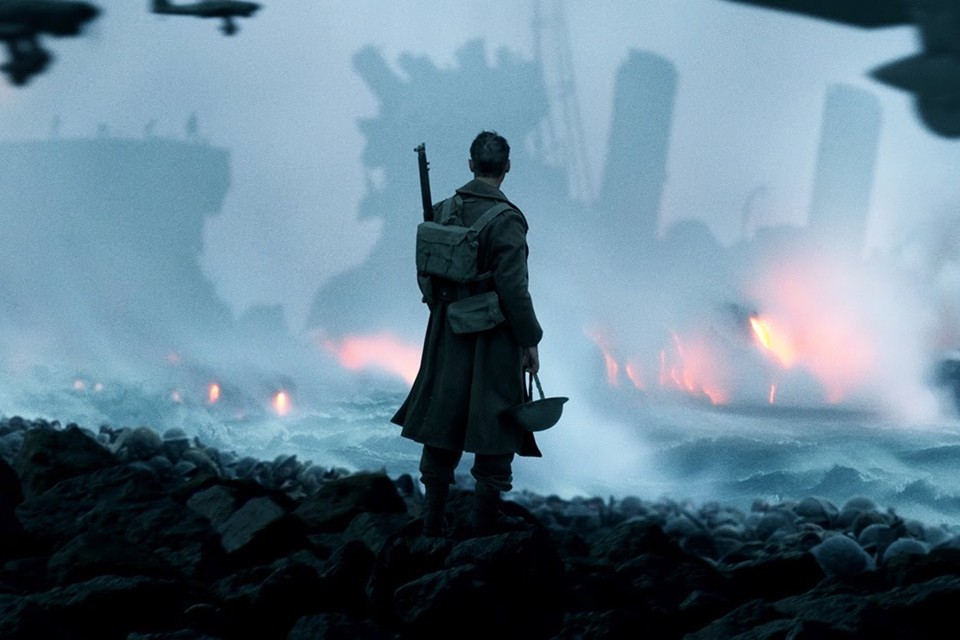 The Christopher Nolan film will be rolled out nationwide in 70-millimeter projection, which could be an intriguing answer to audiences’ declining interest in 3-D.

Over the last decade, Hollywood has tried to come up with new fixes for a fundamental problem: Fewer people are going to the movies, with actual ticket sales last year at their lowest since the 1920s. There are a lot of ways for studios, and theaters, to cover for that revenue loss—raising ticket prices, serving food to customers at their seats, offering more comfortable armchairs for a premium. One nightmarishly synergistic strategy is a pivot to toys, recently announced by Warner Bros., which will try to further capitalize on the marketing potential of all its family films. Read “Why Hollywood Should Pay Attention to the Christopher Nolan Film Dunkirk” at The Atlantic.

Christopher Edward Nolan is an English-American film director, screenwriter and producer. He is one of the highest-grossing directors in history, and among the most successful and acclaimed filmmakers of the 21st century.

Having made his directorial debut with Following (1998), Nolan gained considerable attention for his second feature, Memento (2000), for which he received a nomination for the Academy Award for Best Original Screenplay. The acclaim garnered by his independent films gave Nolan the opportunity to make the big-budget thriller Insomnia (2002) and the mystery drama The Prestige (2006). He found further popular and critical success with The Dark Knight Trilogy (2005–2012); Inception (2010), for which he received a second Original Screenplay nomination and one for the Academy Award for Best Picture; and Interstellar (2014). Read more about Christopher Nolan at Wikipedia.