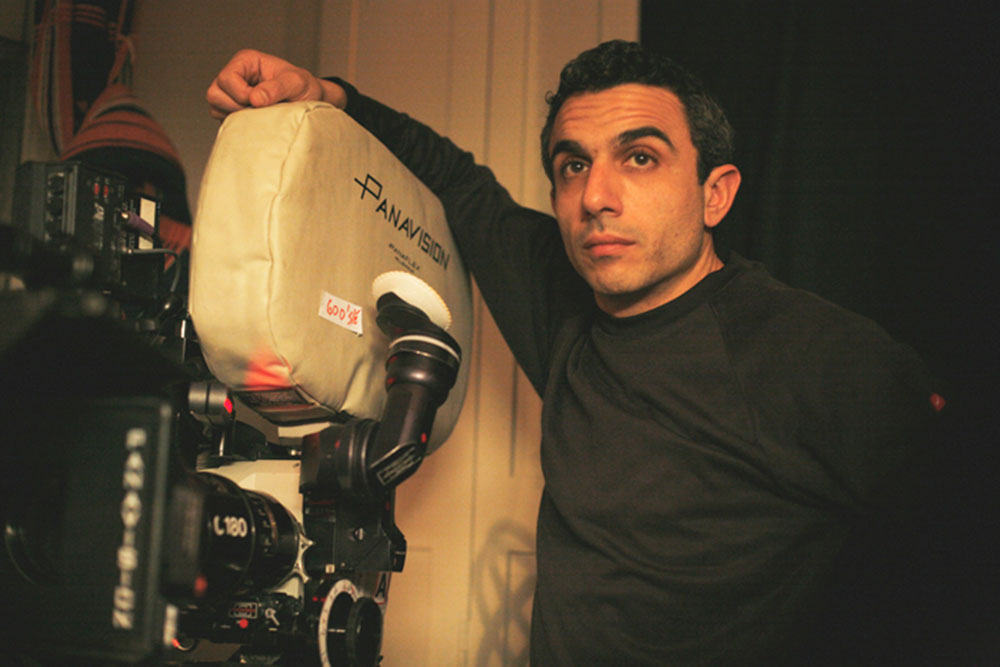 Cinematographer Haris Zambarloukos details how to shoot in confined spaces like ‘Murder on the Orient Express’ and ‘Locke’.

Filmmakers have long been drawn to the potential of films set largely in one, or several, confined spaces. Think of James Stewart cooped up in his apartment with a broken leg in Alfred Hitchcock’s Rear Window or poor Ryan Reynolds buried alive in the aptly named Buried. Even filmmakers who aren’t so conceptually ambitious as to set an entire film in a small space will inevitably find themselves having to shoot at least one or two scenes in confined quarters.

There are creative rewards to shooting films in small spaces (especially for thrillers and horror films) but also notable logistical challenges. Where do you find the room to put the camera? How do you choreograph the actors to move in a limited space? How do you avoid running out of possible angles to use? Navigating those questions isn’t the easiest task, but one artist who has proven himself adept at doing so is cinematographer Haris Zambarloukos. He excelled at it with Locke, a film starring Tom Hardy set entirely in a car, and now Zambarloukos has shot the new adaptation of Agatha Christie’s Murder on the Orient Express, which is set largely in (and around) a train. Read the article “How to Shoot in Confined Spaces” at Pond 5.