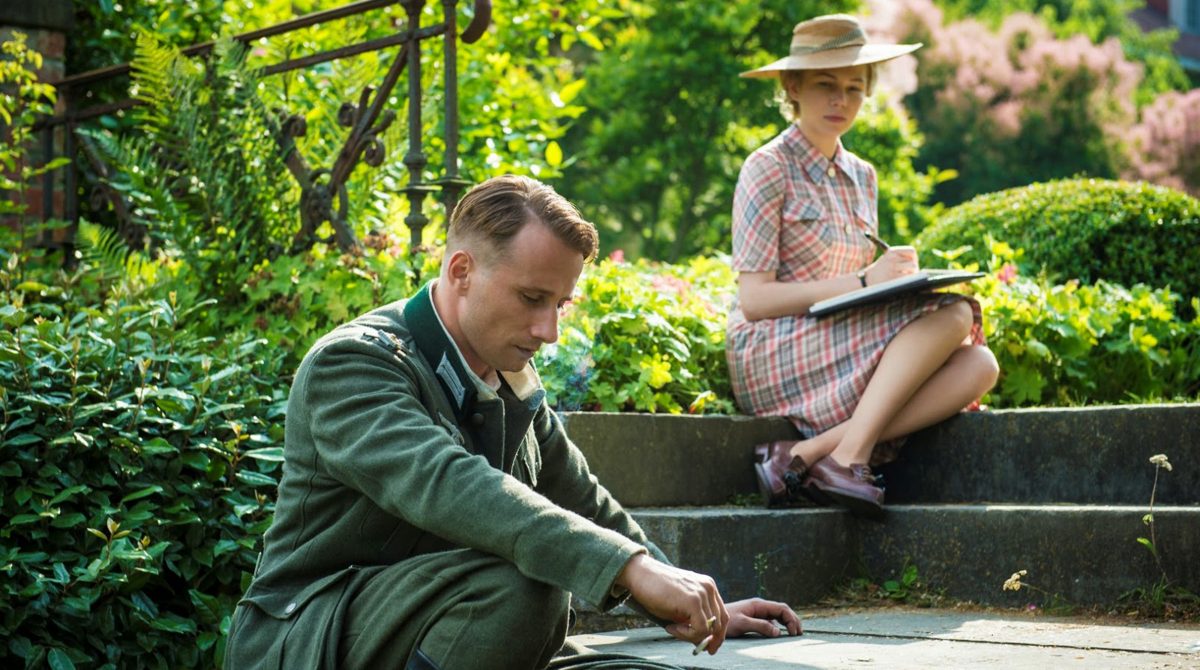 If you’re a fan of directors like Wes Anderson or Wong Kar-Wai, you’ll notice something aside from exceptional shot composition and camera movements in their films: color is everywhere. For the best filmmakers, color is a must in any moviemaking toolkit — not only to create more luscious looking images, but also ones with greater meaning. For the article “How to Use Color in Film, According to Renowned Cinematographers”, we asked renowned cinematographers Paul Cameron (Man on Fire, Westworld, Pirates of Caribbean: Dead Men Tell No Tales) and Eduard Grau (The Gift, A Single Man, Suite Française, Buried) to share their insights on how to use color in film.

The first rule of color is to not treat it like an afterthought. Color should always be on a filmmaker’s mind – from the earliest stages of pre-production to the moments right before a director yells “Action!” “I definitely think of color a lot,” says Grau. “Every time you do a shot or a scene, you’re thinking of how colors are going to get conveyed, how they’re going to be felt on the other side of the screen.” Read the Alexander Huls article at Pond 5.

A cinematographer or director of photography (sometimes shortened to DP or DOP) is the chief over the camera and light crews working on a film, television production or other live action piece and is responsible for making artistic and technical decisions related to the image. The study and practice of this field is referred to as cinematography. Some filmmakers say that the cinematographer is just the chief over the camera and lighting, and the director of photography is the chief over all the photography components of film, including framing, costumes, makeup, and lighting, as well as the assistant of the post producer for color correction and grading. Read more at Wikipedia.